225 stranded Nigerians return from Saudi-Arabia, under… 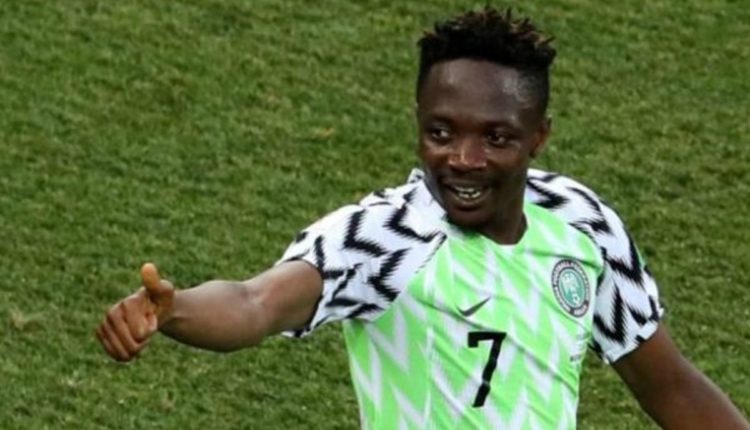 Super Eagles forward, Ahmed Musa, has refuted media reports that he had tested positive for the deadly coronavirus, saying he, alongside his family, is in good health and great shape.

He explained that the viral nature of the reports and the accompanied response it had generated from Nigerians and his fans world over due to the health threat posed by the deadly respiratory disease had necessitated the clarification.

The former Leceister City player, who recently returned to Nigeria aboard a chartered flight with his family after the suspension of Saudi Arabia’s Pro League, following coronavirus breakout, urged Nigerians to disregard such reports as it was false and misleading.

Musa, who plays for Al-Nassr Football Club in Saudi Arabia, through a tweet on his Twitter handle said though he just returned to the country alongside his family, they are all observing the fourteen days isolation advised by health experts in the forefront of the fight against the virus.

Pls ignore any false news about me or 𝐌𝐲 𝐟𝐚𝐦𝐢𝐥𝐲 testing positive to Covid 19.We are self isolating for 14 days as we just got in from Saudi Arabia as the law stipulates. Stay safe! Maintain social distance. AVOID FAKE NEWS! 🙏 pic.twitter.com/SjzjmNWcOy