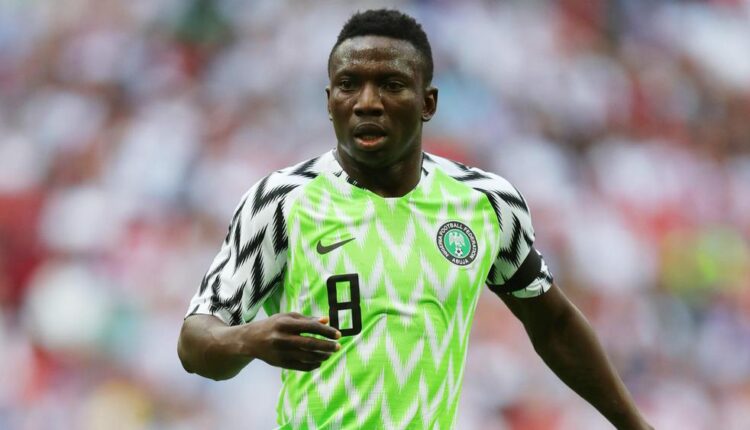 The Super Eagles international friendly matches scheduled to prepare the team ahead of world cup qualifiers and African nations cup tournament suffered setbacks after Galatasary SK of Turkey midfielder, Oghenekaro Etebo, pulled out of the encounter after sustaining an injury during a club league encounter.

Etebo’s nonavailability came hours after SSC Napoli of Italy striker, Victor Osimhen, asked that he be excused from the two matches, forcing the Nigerian Football Federation (NFF) to quickly extend an invitation to Belgian club, Genk, striker, Paul Onuachu, to replace him.

Confirming the development, the team’s Media Officer, Toyin Ibitoye, told newsmen on Monday that Etabo sustained the injury after scoring his club’s lone goal that resulted in the defeat of Kasımpaşa FC at the weekend in a Turkish league encounter.

Earlier, the Super Eagles officials and backroom staff arrived in the team’s training camp in Austria in the early hours of today (Monday) aboard Turkish Airlines.

The Super Eagles were expected to play their Algerian counterparts on Oct. 9, before engaging the Tunisia national team on Oct. 13.