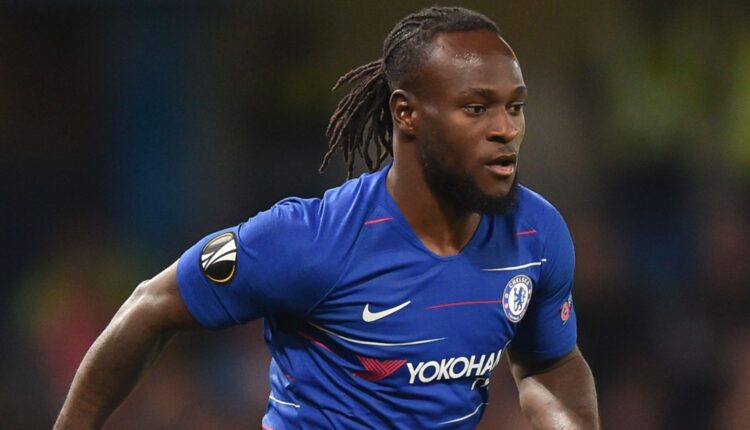 The 30-year-old winger joined Spartak Moscow on a permanent contract after expiration of a one-year loan spell, playing 19 times and netting four goals to assist the club end the season as Russian league runners-up and secure a Champions League qualification round entry for next season.

Confirming the development, Chelsea, in a short message posted on its official social media handles on Friday after the transfer window re-opened, congratulated the player and wished him good luck in his future endeavours.

The club added that the winger, who last played and scored the opening goal in the 2017 FA Community Shield, which Chelsea lost to rivals Arsenal on penalties, has signed a two-year contract with Spartak.

Earlier before leaving Chelsea for the Russian club on loan, the winger has had five loan moves since signing for the Premier League outfits in 2012 after leaving Wigan Athletic.