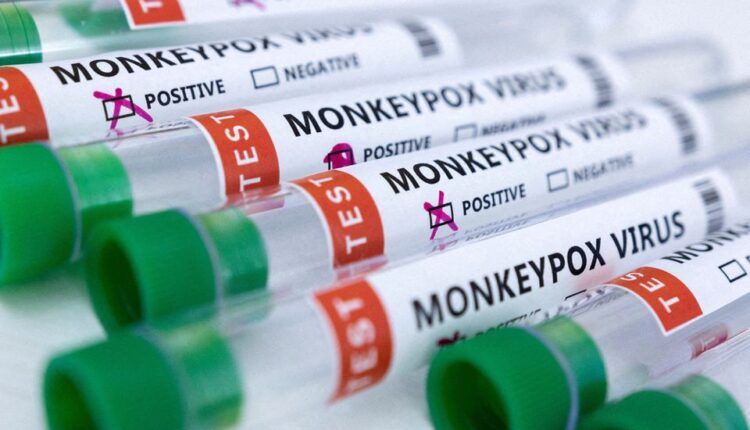 Sudan through its the National Laboratory for Public Health (STAC) has reported its first case of the monkey pox virus in a 16-year student in West Darfur State.

The student was said to have shown suspected symptoms of the virus before taken investigated to be confirmed with the virus.

In a statement, the federal ministry of health said that the first case was detected in a 16-year student in West Darfur state.

On his part, the Director of the Infectious Disease Outbreak Department at the Federal Ministry of Health, Montaser Osman said that there had been 38 suspected cases of the virus in the country and that all showed negative except the student.

According to him, the West Darfur health authorities and the Federal Ministry of Health have begna investigations on the case in order to unravel the circumstances surrounding the case.

“There were 38 suspected cases in the country, but all of them were negative except in Western Darfur, West Darfur health authorities together with the Federal Ministry of Health are actively investigating the case, he said.

As gathered, Over 70 countries reported outbreaks of monkeypox triggering the World Health Organization (WHO) to declare the epidemic a global health emergency. However, only two African countries reported positive cases: South Africa and Morocco.

The first case of human monkeypox was identified in a 9-month-old boy in the Democratic Republic of the Congo in 1970. Transmission can occur through physical contact with an infected animal. Animal hosts include rodents and primates. The disease causes mild symptoms including fever, ache and pus-filled skin lesions.