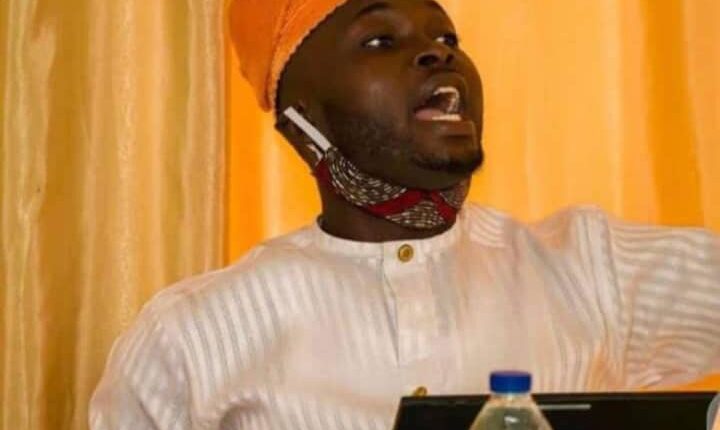 NANS also listed four other demands including that the governor should ensure that the state sponsors the student’s burial and that the widow of the deceased student be compensated accordingly.

Aside from the four other demands made by the students, they also stressed that Sanwo-Olu has a three-day ultimatum to meet the requests made on the death of their colleague.

According to them, if the governor and state fail to act, we will be mobilising over four million students to do the needful, that is to engage in a massive demonstration across Lagos.

The demands were contained in a statement released by the Chairman of NANS in Lagos State, Olalere Owoseni, who stated that “as the umbrella body of the student’s body in Lagos State we can’t afford to let this get swept under the carpet”.

The statement read in part, “The assassination and nature of events which lead to the death of our dear comrade is a gross violation of for all of our collective rights as “injury against one is an injury against all”.

“On this note of highly venerated stance, NANS Lagos Chapter, with an estimated population of over 4.1 million students hereby unequivocally demand that Lagos State Government in the next three days as a matter of urgency, non-negotiably do the following without any diminishing qualification:

“The Governor of Lagos State must make a public statement on the tragic demise of comrade Omomeewa. The Governor of Lagos State must set up a panel of inquiry to investigate the merit of the allegation of admission racketeering levied against Omomeewa and if lacking merit (as it obviously is), exonerate him posthumously and prosecute the evil engineers.

“Security of all tertiary institution’s campuses across Lagos must be given special consideration. The ultimatum ends by 4 pm on Wednesday 25th, 2021, and we would not hesitate to do the needful within our democratic rights to make our demands met. When injustice becomes law, resistance becomes duty. Comrade Omomeewa is one who fought for the rights of other students and we promise, even in death, we would fight for his.”

It would be recalled that Nurudeen, who was supposed to have graduated from the Department of Educational Management, Faculty of Education since 2019/2020 session, died a few hours after appearing before a disciplinary panel set up to probe his alleged involvement in admission racketeering and possession of official documents.

The university neither issued Omomeewa’s certificate to him nor mobilise him for National Youth Service because of his case with the disciplinary panel.