Tinubu will be APC presidential candidate for 2023 poll… 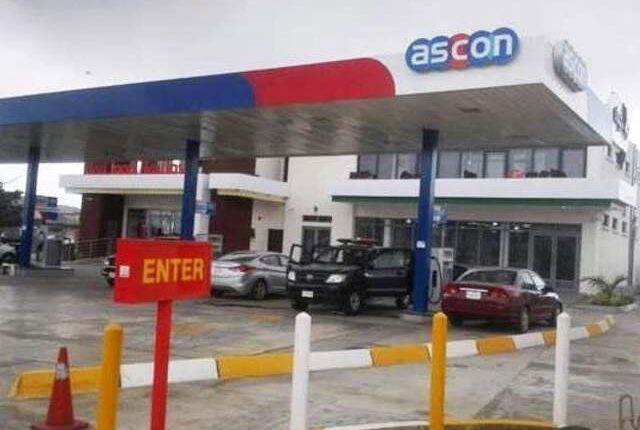 Stanbic IBTC claimed that Ascon Oil took possession of a property with an injunction that does not emanate from the Federal High Court sitting in Lagos.

The  bank, through a statement made available to newsmen, explained that Ascon forcefully seized a petrol station that conspicuously belonged to the third party, thereby disregarding the Ruling of Justice Liman of the Federal High Court that took place on 24 July, 2020.

According to the bank, all lawful steps would be taken to ensure that the act committed by the oil firm was revearsed and Ascon directors were prosecuted accordingly for aiding the action.

The statement reads: “the Federal High Court had on 24 July 2020, clearly refused to grant Ascon’s Application to set aside the Order earlier granted to the Receiver appointed by the Bank to take possession of the Petrol Station located on Lekki Admiralty Way,

‘’ In total contempt of the Ruling by the Federal High Court, the Directors of Ascon resorted to self-help, and forcefully seized the property from the valid title holder”.

LASG, council disagree over cause of Onigbongbo chairman’s death