PDP tasks Buhari on electoral reforms, respect for rule of… 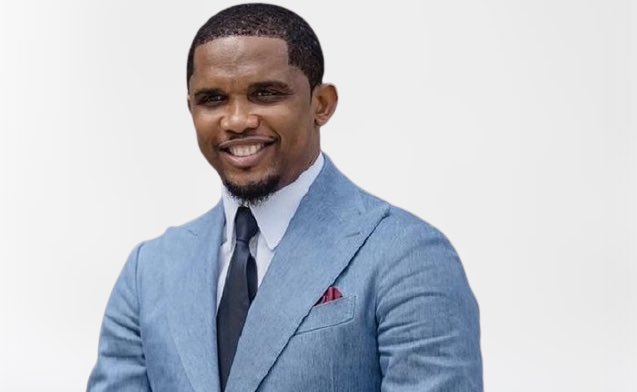 The Spanish tax authorities has disclosed that Cameroon football legend, Samuel Eto’o, owes nearly one million euros in taxes from his time in the country.

The 40-year-old, who earlier this month was elected president of the Cameroon Football Federation, appeared on a list published by the Spanish tax office of people and companies that owe over 600,000 euros ($678,000).

The former striker is listed as owing 981,598.19 euros to the Spanish tax office. The four-time African player of the year played for a series of Spanish clubs, including Real Madrid and Barcelona, before retiring from football in 2019.

Spanish public prosecutors in 2016 accused Eto’o of conspiring to evade 3.9 million euros in taxes owed on income from his image rights when he was playing for FC Barcelona.

Over 7,200 names appeared on the tax office list that was published on Monday, including Twitter and Spanish TV personality Kiko Matamoros.

Paris Saint-Germain’s Brazilian forward Neymar topped the annual list last year, with the tax office saying at the time he owed 34.6 million euros from when he played for FC Barcelona from 2013-17.

Spain has cracked down on footballers for not paying their fair share in taxes in recent years, including Argentina’s Lionel Messi and Portugal’s Cristiano Ronaldo.