Breaking: Buhari’s daughter under self-isolation over… 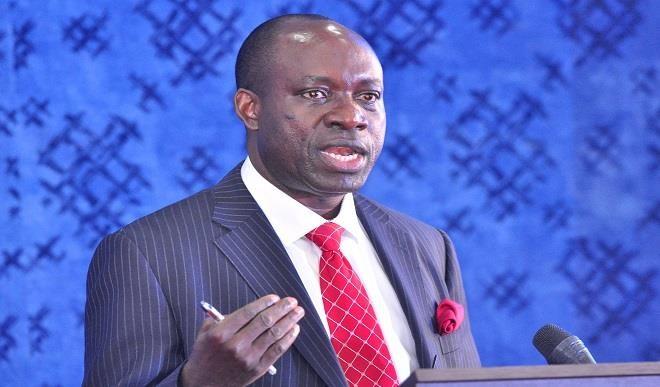 The Anambra State governor-elect, Prof. Charles Soludo, has assured residents across the state that he, alongside his team would hit the ground running and run and inclusive government that would give equal opportunity to all segment of the society irrespective of ethnic, religious or political differences.

He explained that he would not be taking over the mantle of leadership as a political newcomer, adding that he was armed with prerequisite knowledge and technical know-how of administration and governance from his experience holding public offices which include his stint as Central Bank of Nigeria (CBN) governor, among others.

According to him, as I said in my manifesto, we are not coming to learn on the job. We have done quite a bit of this in terms of transformation and we would hit the ground running from day one in terms of our agenda.

Responding to questions on Wednesday during a live interview on a popular Television station, the governor-elect noted that there was enough time before the handover in March 2022 to put up a formidable team that would keyed into his vision of transforming Anambra and place it on path of accelerated growth.

He explained that, “because we have time, we have between now and March as the transition is in March, it is a long process. The good news about the transition is that it is not something happening from the moon. We have people who are experienced. I understand quite a bit; I was the de facto minister of national planning. I ran the building bureaucracy even before, with six parastatal before I went to the Central Bank. So, I clearly understand a few things about how government institutions work; I have been there before.

“Also, this is an APGA government that is continuing. You have the governor of the state who is our national leader, with all the institutions and structures that are already in place, so we expect a very seamless transition. Most of the people who would be in the transition committee are also already part of the government itself.

“This is APGA government in place and it is just going to be a change of baton at the leadership. The structure and institution is there. The personnel is there; maybe a few tweaks here and there and the train continues to move. We are not expecting any kind of bombshell. This is APGA government and it is steady with its personnel. We will just tweak a few things and we are good to go.”

On his life trajectory, the governor-elect said, “In my 30s, I accomplished virtually everything that was there to be accomplished. I became a professor in my 30s, I travelled all over the world and consulted for many international financial and development institutions before I was asked to join the government as an economic adviser. I was the head of national planning and ten months later, I was the governor of the Central Bank. For me, God has been merciful.”