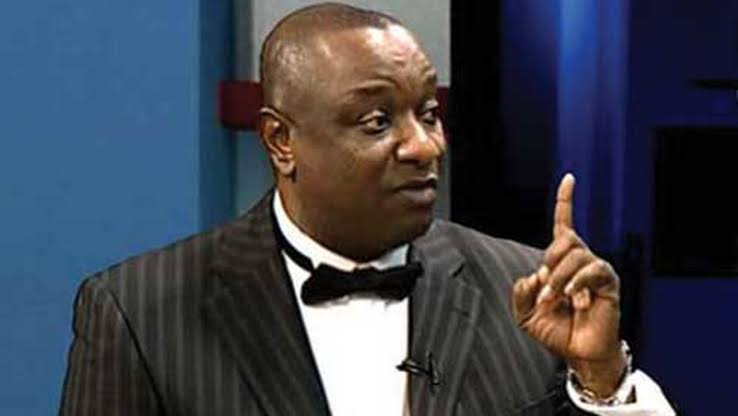 Days after the social media bill passes the second reading on the floor of the National Assembly, Minister of State for Labour and Productivity, Festus Keyamo, has further justified reasons for the bill to be passed in the country.

Keyamo believes that regulating posts on social media would go a long way to bring sanity into the society.

The minister, who post came days after First lady, Aisha Buhari, threw her weight behind the bill with reference to other countries, stated these in series of tweets on Monday in reaction to the proposal of the Social Media Bill by the National Assembly.

While taking a swipe at those condemning the bill , he asked that to they should apologies to that they have insulted and block on social media for supporting the bill.

Although the minister did not support the death penalty for hate speech, he insisted that posting false information on social media was dangerous for the nation.

He stressed that there should be some penal consequences for those who deliberately go online to post false stories under the umbrella of freedom of speech.

The Social Media Bill has sparked mixed reactions from individuals and groups within and outside Nigeria.