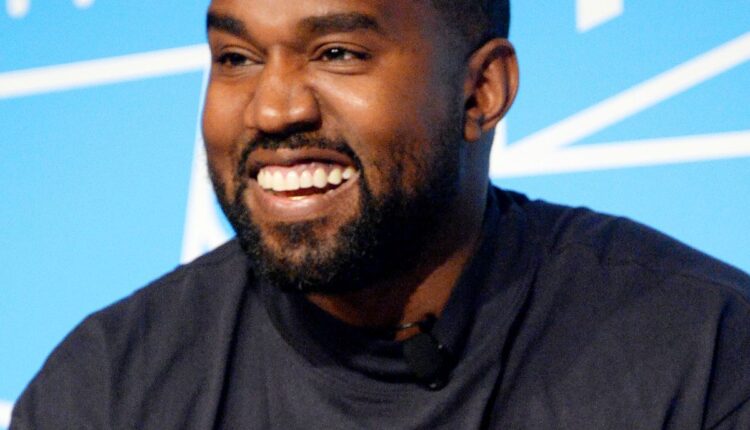 The United States (US) singer, Kanye West, has emerged as the richest African-American after his net worth increased to $6.6 billion, a significant increase from the amount that West was reported as being the artiste worth released by Forbes last year.

West, whose source of funds was led by his sneaker and apparel business, Yeezy, which is now in partnership with sporting giant, Adidas AG, and Gap Inc., has been listed by UBS Group as a business valued between $3.2 billion and $4.7 billion.

The value of the new Gap collaboration with Yeezy, which is scheduled to hit stores this summer, was expected to worth as much as $970 million of that total.

The “Famous” rapper also has $122 million in cash and stock and $110 million from his music catalog, alongside $1.7 billion in other assets, including estranged wife Kim Kardashian’s SKIMS business. (Kardashian filed for divorce in mid-February. The couple share four children: daughters North, 7½, and Chicago, 3, and sons Saint, 5, and Psalm, who will turn 2 in May.)

West currently has full ownership and creative control of the Yeezy brand by himself and previously signed a 10-year agreement to design and sell clothes under the Yeezy Gap label last year, Bloomberg adds.

There, West will craft items for men, women, and kids. The arrangement excludes footwear, however, as Yeezy’s partnership with Adidas lasts until 2026.

While West achieved the 10-digit milestone in his wealth, Forbes reported that the rapper is worth $1.3 billion, according to a previous report.

Despite the business magazine’s analysis, West maintained that his net worth is higher, and reportedly texted Forbes, “It’s not a billion. It’s $3.3 billion since no one at Forbes knows how to count.”