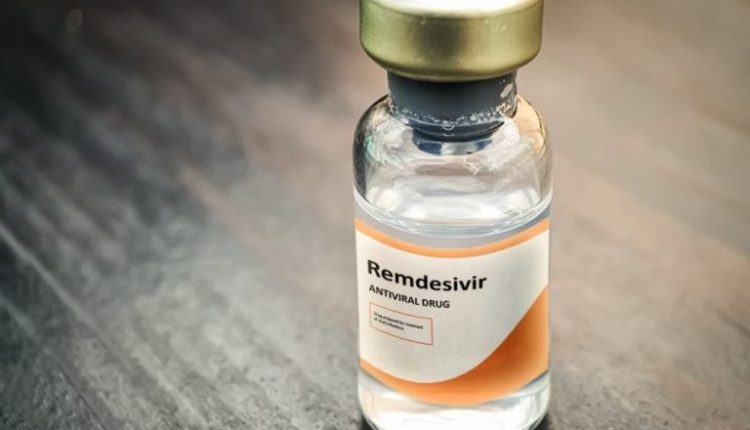 Singapore has approved the use of the anti-viral drug, remdesivir, to treat coronavirus patients after the country recorded twenty-five fatalities to the viral infections.

It explained that the approval of the drug for the treatment of the virus followed the spike in new confirmed cases of the virus in the country and to reduce the fatality among seriously ill coronavirus patients who are majorly older people.

The country’s Health Sciences Authority said the approval was to bridge the urgent gap occasioned by the global pandemic on public health in the country, adding that the action was to protect the citizens and patients in critical conditions.

It said the drug which had been granted conditional approval in the country will only be administered and used a part of treatment protocols for some adult virus patients, such as those who require intensive breathing support.

The health regulator, through a statement released to newsmen on Wednesday, said the approval was in line with the authorization of remdesivir in May for emergency use in hospitals which was also adopted by Japan and South Korea, which Europe has been considering of also adopting.

It noted that plans had been concluded as part of the condition for the approval to allow the US-based Gilead Sciences, which developed the drug, to collect safety data and monitor its use.

“The Health Sciences Authority expedited the review of remdesivir given the urgent public health need during the COVID-19 pandemic,” the terse statement said.

Singapore initially kept the virus in check with a strict regime of testing and contact tracing, only for serious outbreaks to emerge later in dormitories housing low-paid foreign workers.

The city-state now has the highest recorded number of infections in Southeast Asia with nearly 39,000 cases, mostly among foreign workers. The death toll stands at 25.