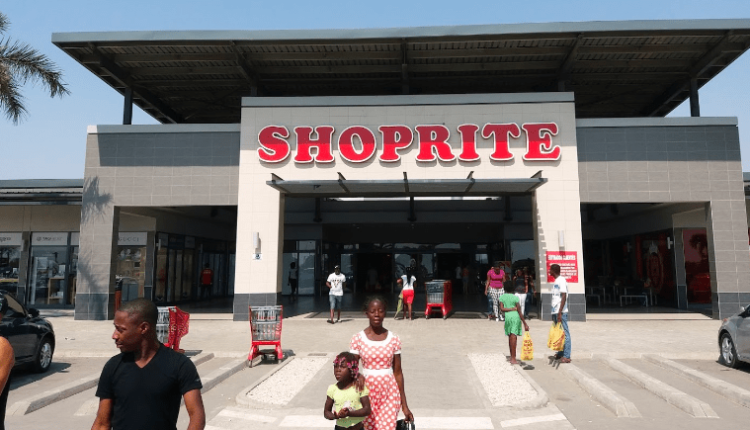 South African Company, Shoprite Holdings Limited has announced the exits of its retail operations from Nigerian markets, saying plans are being concluded to auction off its outlets across the country.

It explained that the negative impact of coronavirus pandemic on businesses and the economy of the country as well as that of hyperinflation had necessitated the decision to exit the country.

The company said that it was being approached by various potential investors and that the board of the megastore company was already considering selling off its stake in Retail Supermarkets Nigeria Limited.

The company through an “Operational and Voluntary Trading Update (52 Weeks Ended 28 June 2020)” released on Monday, said that the final stages of negotiations and decisions would be made public once concluded.

“Despite difficult circumstances, in a year incorporating the COVID-19 lockdown and accompanying regulations governing trade, transport, and operations, the Group increased total sale of merchandise for the 52 weeks to 28 June 2020 (including the impact of hyperinflation in the prior year) by 6.4% to approximately R156.9 billion. Like-for-like growth for
the year was 4.4%.

“Following approaches from various potential investors, and in line with our re-evaluation of the Group’s operating model in Nigeria, the Board has decided to initiate a formal process to consider the potential sale of all, or a majority stake, in Retail Supermarkets Nigeria Limited, a subsidiary of Shoprite International Limited.

“As such, Retail Supermarkets Nigeria Limited may be classified as a discontinued operation when Shoprite reports its results for the year. Any further updates will be provided to the market at the appropriate time,” the update partly read.

Shoprite has over 25 stores across eight states of the Federation including the Federal Capital Territory, Abuja. The company opened its first store in Lagos in December 2005.