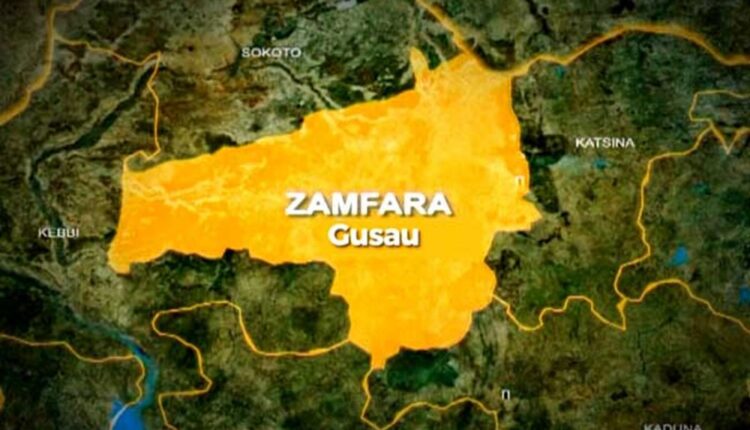 No fewer than seven members of a family have been confirmed dead after consuming a meal of mixed vegetables and corn in Dosara District, Maradun Local Government area of Zamfara State.

A breakdown of the seven persons that passed on after consuming the meal includes two mothers, three children, and two grandchildren from the Danbaza family.

It was gathered that the seven members of the family started collapsing immediately after they took the meal popularly called Dambu in Hausa Language which they prepared for their dinner.

The Commissioner for Information, Ibrahim Dosara, confirmed the tragedy on Wednesday during a condolence visit to the bereaved family over the loss that occurred after consuming food made out of grains that were suspected to have been poisoned.

Dosara, meanwhile, urged residents to engage in sanitation often so as to ensure they live in a hygienic environment as well as prepare and prepare their meals without being contaminated with insecticide.

The commissioner, in a statement made available to newsmen by Director of Information Services, Usman Maru, stressed that the residents should always verify whichever food they were about to prepare for consumption, in order to know if it had not been preserved with insecticides and chemicals harmful to human.

While raising concerns over safety measures, he described the death of seven members of the family, who had been buried in accordance with Islamic rites, as a tragedy.

The head of the family, Responding on behalf of the family, Hassan Danbaza, lamented that he lost two of his wives, three children, and two grandchildren in the incident.

A member of the family, Muhammad Kabir, narrated that the said as soon as the people finished the meal, four of the victims died instantly, while three were rushed to hospital. The source further said the three also died in the hospital and were taken back home for burial.

According to him, they were alleged to have used poisonous substances in the cooking of the meal on Monday before they consumed it.