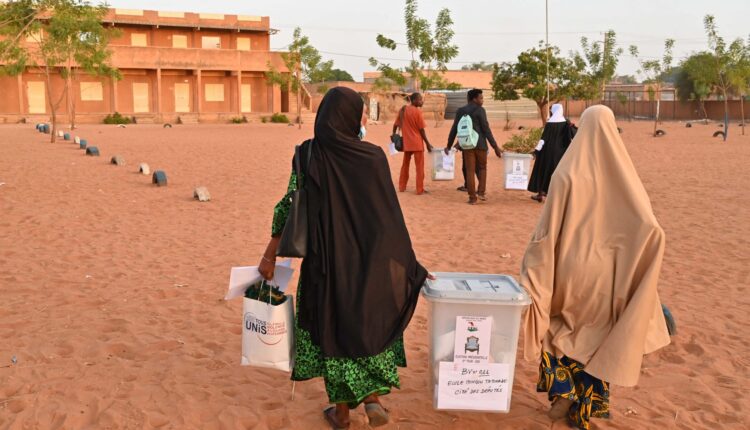 No fewer than seven election officials were killed after their vehicle hit a mine on their way to their polling stations in Niger’s troubled western Tillaberi region.

It was gathered that the explosion occurred in the town of Dargol some 100 kilometres (60 miles) from Niamey in the so-called tri-border region where Niger, Mali and Burkina Faso converge.

It was learnt that the officials were sent by the Tillaberi branch of the National Independent Electoral Commission (CENI) to monitor the polls.

Confirming the development, the western Tillaberi region, Tidjani Katiella, said that the blast also injured three of the workers, who included the heads of polling stations.

He added that the vast and unstable region has been under a state of emergency since 2017.

It was the scene of one of the worst civilian massacres suffered by the Sahel country in early January when around 100 people were killed during an attack on two villages.

The twin attack occurred on the day election officials announced results from the first round of the presidential vote held on December 27.

Okorocha, two others appear before police over property tussle