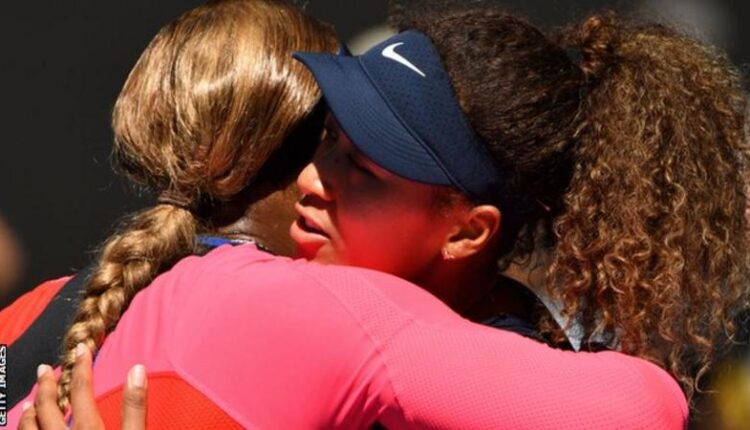 The 2021 semi-final match played before a sizeable number of fans ended in favour of Osaka, defeating the US tennis player in a straight-set of 6-3, 6-4 at the Rod Laver Arena where she aimed to equal Margaret Court’s 24 major records.

After the match on Thursday, she gave the crowd inside arena a long wave goodbye with her hand over her heart, leading to questions over the 39-year-old’s future on the circuit.

In an interview with newsmen, she became tearful when asked a further question about her unforced errors against Osaka and what next after the match.

According to the tennis player, I don’t know. If I ever say farewell, I would not tell anyone. I do not know. I am done,” and left the premises in tears.

Earlier, Osaka, a three-time Slam champion withstood early pressure from Williams to win and proceed to the final, to face Jennifer Brady, who ended Karolina Muchova’s ambition to reach the final of the event, defeating her 6-4, 3-6, 6-4.

The match between both players would be a rematch of the 2020 US Open semi-final, which Osaka came through in three sets.

“I was really nervous and scared in the beginning and then I sort of eased my way into it. It’s just always an honour to play her and I just didn’t want to go out really dud. I just wanted to try my best.” Osaka said of her match with Williams.