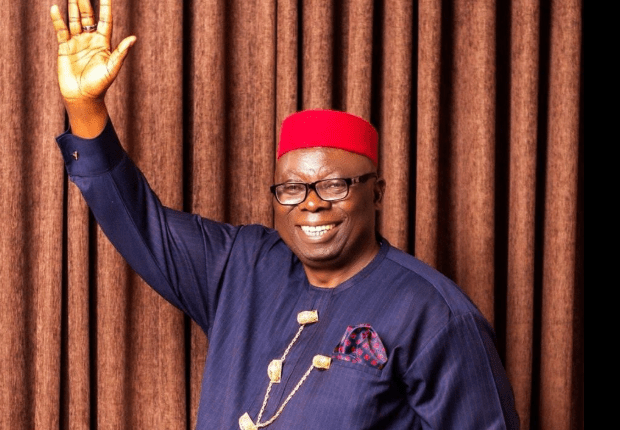 Ekpeyong, who was declared winner after 2019 polls, was dragged to court with poll results being contested by Senator Godswill Akpabio, who had contested on platform of All Progressives Congress (APC) and as a sitting senator.

The Guild had reported that Ekpeyong had secured victory at rerun polls ordered by the appeal court and which had been conducted by the Independent National Electoral Commission (INEC) on Jan. 25, making him twice elected as senator representing Akwa-Ibom N/W senatorial district.

“We are extremely happy that our mandate was not stolen or given to another. Ekpeyong was rightfully elected and seeing him being sworn in on the floor of the senate is a source of joy to us all as party members and lesders”.