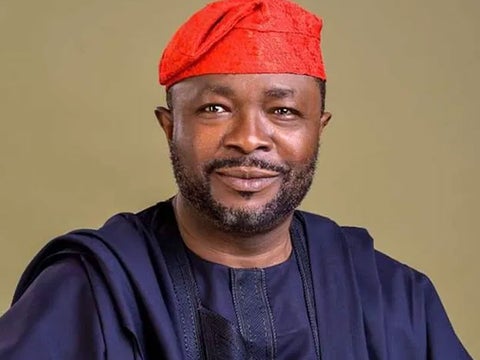 Senators at upper chamber of National Assembly have suspended plenary sessions as a way of mourning and honoring one of their colleagues, late Senator, Adebayo Osinowo, representing Lagos East Senatorial District, who died recently after a brief illness.

They, through a resolution, agreed to adjourn plenary till July 1, after adoption of a motion moved by  Senate Leader, Abdulahi Yayaya, representing Kebbi State’s chapter of All Progressive Congress, and seconded by another a minority leader colleague, Sen. Enyinaya Abaribe, from Abia state’s People Democratic Party (PDP).

However, before disengaging the floor, senators expressed sadness over the news of Osinowo who they described as a political stabilizer and patriotic Nigerian

Osinowo, who until his death, represented Lagos East Senatorial District and he was a four terms member of Lagos State House of Assembly.

The Deputy Senate President, Sen. Ovie Omo-Agege, described Osinowo as a great nationalist who he affirmed devoted most of his adult life fighting for Nigerians to have a better life.

Speaking after the plenary suspension was adopted on Tuesday, Omo-Agege, indicated that the late senator would be missed by his colleagues and that the chamber’s prayers were with the bereaved family.

“He was a very stabilizing factor in the Lagos State House of Assembly, he has been here with us in the Senate, a patriot who also provided stability and gave support to the leadership.

“His contributions were very impactful and we are going to miss him,” he said.

Late Osinowo was the Chairman of the Senate Committee on Industry.