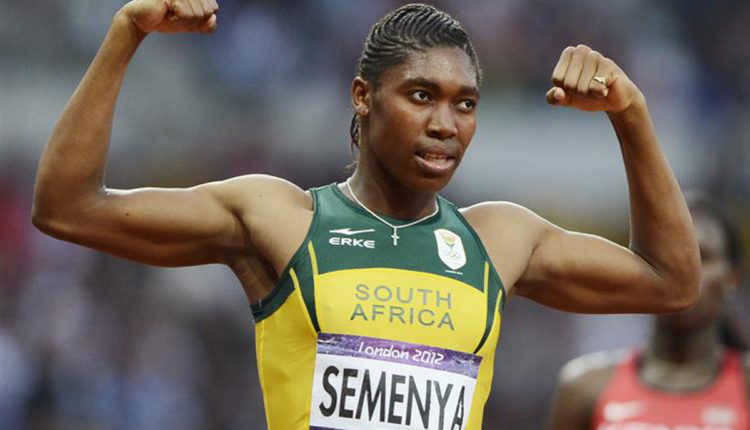 Ahead of this year’s Tokyo Olympics, South African middle-distance athlete, Caster Semenya, is aiming to run in the 200 metres heat, competing over a distance that would allow her to avoid World Athletics regulations limiting her testosterone levels.

Semenya is a double Olympic gold medallist in the 800 metres but, as an athlete with differences in sexual development (DSD), is bound by regulations limiting normal levels of testosterone in competitors racing in events ranging from 400m to a mile.

The 29-years old athlete said: “My dream has always been, and will continue to be, to compete at the highest level of sport. And so in order to pursue my goals and dreams, I have decided to change events and compete in the 200 metres.

“This decision has not been an easy one but, as always, I look forward to the challenge and will work hard, doing all I can to qualify for Tokyo and compete to the best of my ability for South Africa.”

Semenya had been seen training with sprint start blocks in recent weeks, leading to speculation she would look to reinvent herself over a shorter distance.

Semenya is appealing to the Swiss Federal Tribunal against a Court of Arbitration for Sport (CAS) ruling that supported regulations introduced by the sport’s governing body, World Athletics.

CAS is based in Lausanne and comes under the jurisdiction of Switzerland’s highest court, a ruling is expected in the first half of this year which could take her close to the July 24 start of the Olympics.

Testosterone increases muscle mass, strength and haemoglobin, which affects endurance. Some competitors have said women such as Semenya, with higher levels of the hormone, have an unfair advantage.

Semenya won gold at the 2012 and 2016 Olympic Games, but has split opinion in the sport over her refusal to submit to the World Athletics regulations.

She has garnered support from many people who see the rules as a human rights violation, while others feel she has an unfair natural advantage that does not produce a level playing field.