JUST IN: Fire wrecks over seven trucks during tanker… 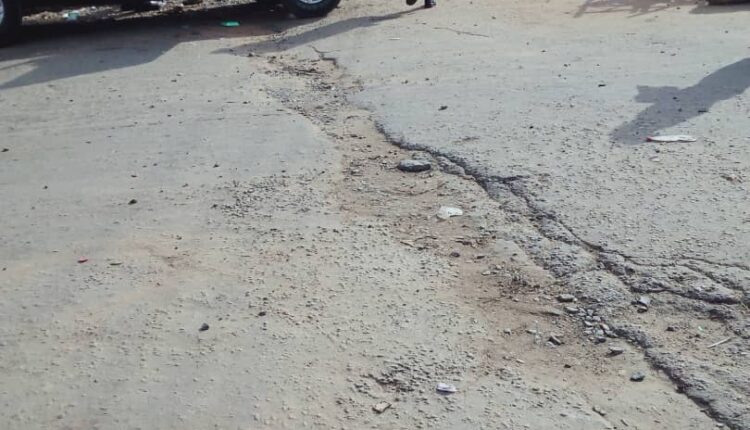 The Nigerian Police and other security operatives were reported to have taken over venue of the rally organised to demand the secession of the Yoruba from the country in Ibadan, Oyo State.

As gathered, the law enforcement agencies had arrived Mapo Hall, Ibadan, the venue for the demonstration, hours before the rally scheduled to hold at about 10 am started.

The Guild learnt that the protesters, under the aegis of Ilana Omo Oodua, who were seeking secession of Yoruba ethnic groups that predominantly occupied the southwest region of the country, had embarked on aggressive campaigns and announcements on social media to garner support.

Eyewitnesses told our correspondent that the protesters arrived at the premises to discover that Mapo hall gate was already locked and all adjourning roads linking the venue had been taken over.

Some of the personnel deployed to the scene to prevent the demonstration from holding include those under ‘Operation Puff Adder’.

A Police officer, who spoke on anonymity, stated that the presence of the law enforcement agency was to maintain law and order across the state.