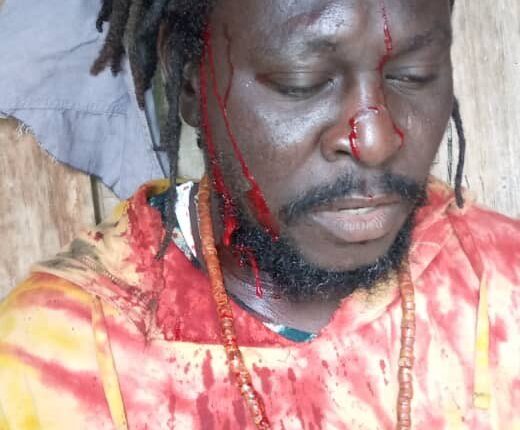 Dozens of youths protesting against police brutality and extra-judicial actions of Special Anti-Robbery Squad (SARS), a formation of the Nigerian Police, were attacked by hoodlums during a procession in Oshogbo, Osun State.

The suspected thugs were said to have stormed the Olaiya junction, venue of the ENDSARS protest in Osogbo, and attacked the demonstrators at the location.

As gathered, the hoodlums, who were armed with cutlass and other weapons, attacked the protesters at about 9 am when the exercise for the day had just started.

It was learnt that the protesters that stood to resist the thugs attack sustained injuries and have been taken to hospital where their colleagues believed they could get medical care.

However, the protesters, The Guild gathered, have started mobilising others not at the scene during the attack and were already regrouping with a view to returning to the protest venue.

The attack came barely three days after some hoodlums attacked the protesters while heading to Olaiya junction from Okefia, injuring about seven of them while others ran for their lives.