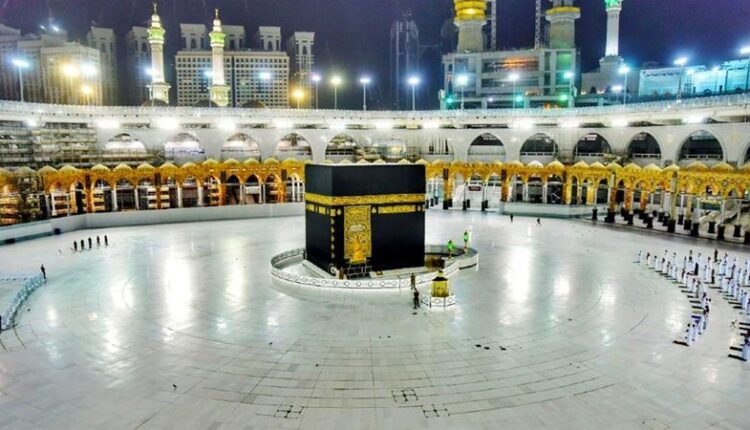 Saudi Arabia Government has announced that plans have been concluded to open its doors and borders to 2021 intending Hajj pilgrims across the world, adding that, unlike last year restriction, the country would be allowing visitors into its domain for religious rites and other tourists visitation.

It explained that the return of Muslim faithful for the pilgrimage would be phased in line with the kingdom’s safety measures introduced to curb spread of coronavirus among the citizens and foreign pilgrims.

The kingdom’s Hajj and Umrah Ministry said that the 2021 Hajj would be returning several months after it halted the religious rituals due to coronavirus pandemic outbreak.

Through a statement yesterday, the ministry said that the kingdom would go ahead this year with all the health, security and regulatory standards and regulations in place in order to preserve the health and well-being of the pilgrims.

“Health institutions in Saudi Arabia will continue to assess the situation and take all the measures to preserve the health of all mankind,” the ministry added.

The ministry said that it would announce the specific measures and organizational plans at a later date in line with the country’s commitment to protect all pilgrims.

Last year, Hajj that usually sees over 2.5 million Muslims travel to Makkah was curtailed for the first time in modern history to allow just 1,000 pilgrims to take part due to COVID-19. With borders closed due to the coronavirus, only those inside Saudi Arabia were able to attend.

The kingdom’s government had last year February announced cancellation of the annual muslim religious pilgrimage, Hajj, which all moslem devouts are expected to make at least once in their life time, as well as all tourist visits to the country, and explained that its decision was in order to curb spread of the coronavirus into its borders and assure safety of citizens and existing residents.

However, as part of measures towards ensuring avoidable coronavirus spread is put under control, the government in last July mandated use of facemasks for pilgrims as part of newly released guidelines and protective measures for domestic pilgrims participating in 2020 Hajj.

It explained that the guidelines became imperative after the kingdom decided in June to limit number of domestic pilgrims attending Hajj to 1,000 following outbreak of the pandemic which necessitated the ban of international pilgrims from entering the country.