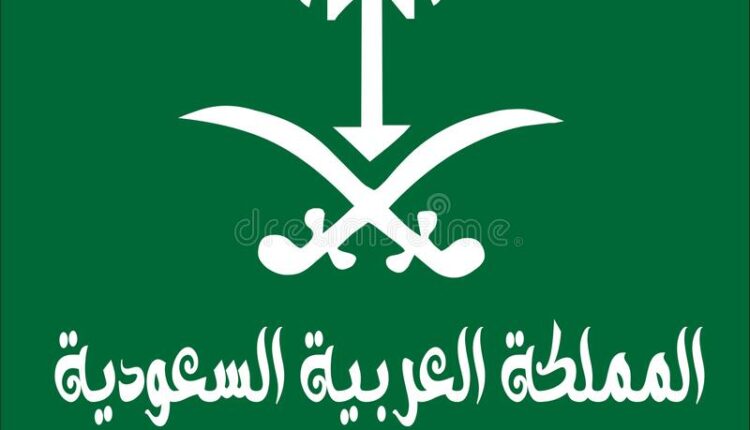 A global Non-Governmental Organisation (NGO), Amnesty International (AI), has alleged that no fewer than 40 people have been allegedly executed by the Saudi Arabian Government within the last seven months across the country.

Although Saudi Arabia executed a record 185 people in 2019, the state-backed Human Rights Commission said in January that the kingdom had reduced the number of executions by 85 percent in 2020 compared with the previous year, putting the number for 2020 at 27.

The organization, yesterday, stated that the Saudi government resumed execution immediately after Saudi Arabia handed over the presidency of the Group of 20 rich nations to Italy, with nine people executed in December 2020 alone.

Speaking on the development, the Deputy Director for the Middle East and North Africa, Lynn Maalouf, said: “the brief respite in repression coinciding with Saudi Arabia’s hosting of the G20 summit in November 2020 indicates that any illusion of reform was simply a PR drive”.

According to the rights group, executions took place following convictions in “grossly unfair trials, marred by claims of torture during pre-trial detention leading to forced ‘confessions’ which the prosecution systematically failed to investigate.”

This included the June 2021 execution of a man for offenses rights groups say he allegedly committed while under the age of 18, although the kingdom has said it has abolished death sentences for many childhood crimes.

The government’s media office did not immediately respond to a request for comment on Amnesty’s report.

In the report, Amnesty also said there had been an increased crackdown on human rights activists and dissidents.

It referred to the cases of 13 activists who were prosecuted, sentenced, or had their sentences ratified after what Amnesty said were grossly unfair trials before the Specialized Criminal Court (SCC).

According to Amnesty, at least 39 individuals are behind bars for activism, human rights work or expression of dissent in Saudi Arabia.