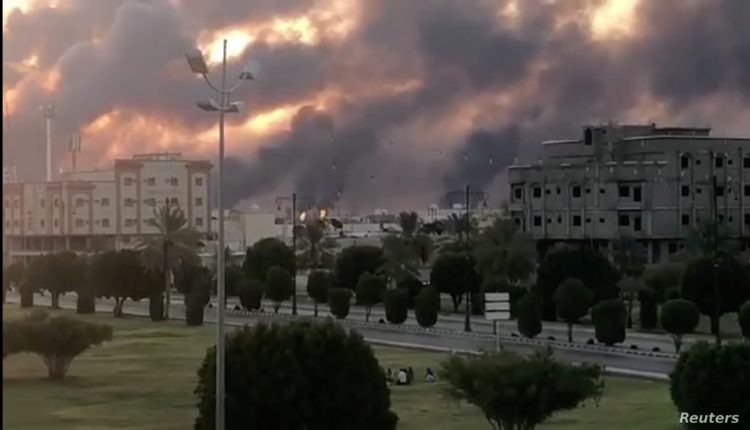 The ministry said in a statement made available to newsmen that attacks were reported on Saturday morning in Abqaiq in Eastern Province and Hijrat Khurais oilfield.

The Aramco’s industrial security teams controlled and extinguished the fire before the spreading of the flames.

To unravel other activities that occurred before the attacks, the Ministry disclosed that an investigation had been launched.

Saudi Arabia has been targeted in the past years with drone and missile attacks by Houthi militia.

Most of those attacks were foiled before reaching their targets, while some succeeded in causing limited fires in oil facilities without affecting oil production.