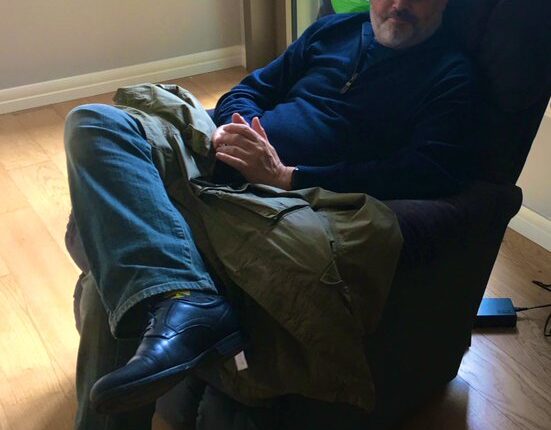 The Saudi Arabian Government has rejected a United States (US) intelligence report that alleged that its Crown Prince, Mohammed bin Salman, ordered the killing of late journalist, Jamal Khashoggi.

It said that the report details included false information and that all necessary judicial measures were already taken to prosecute the murderers.

The US report, released yesterday, cited the crown prince’s power over the intelligence and security forces, saying, the perpetrators would not have carry out such an operation without a green light from him.

In response, the Saudi Foreign Ministry, on Saturday, said: “The concerned individuals were convicted and sentenced by the courts in the Kingdom, and these sentences were welcomed by the family of Jamal Khashoggi, may he Rest In Peace”.

Khashoggi, a journalist with The Washington Post and a critic of the prince’s apparent authoritarian rule, was killed in the Saudi consulate in Istanbul in October 2018. Saudi Arabia has sentenced five people to 20 years each in prison for the murder.

The release of the US intelligence document on the murdered journalist, sources said, could affect the several years of the bilateral alliance between Washington and Riyadh.

The US has said it would impose sanctions on 76 Saudi individuals for their alleged involvement in the murder, even as sources said that the development will not affect the crown prince.

Saudi Arabian government, meanwhile, in its response assured the U.S government that the report would not affect the relationship between them.

“This partnership has thrived for nearly eight decades on the basis of mutual respect, and the institutions in both countries have worked diligently to deepen these ties in all aspects,” the Saudi Foreign Ministry said.