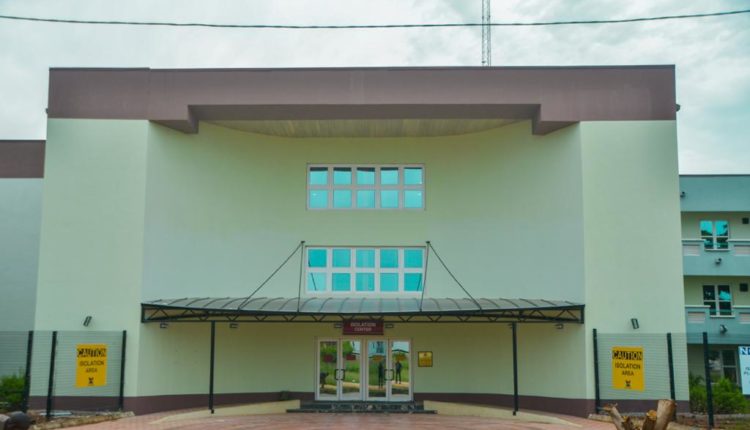 Five years after Lagos cardio-renal Hospital, Gbagada was abandoned by Lagos State Government, activities are set to return at the building after the Governor, Babajide Sanwo-Olu, commissions the facility following its conversion to over 200-bed space isolation center for the state.

The facility sited within the General Hospital in Gbagada, had been put under refurbishment to prepare it ahead of Friday’s commissioning and a possible deployment of coronavirus positive patients for treatment after the number of positive cases increased daily in Lagos after the government activated community contact tracing exercise to curtail the virus spread.

It was commissioned by the Minister of Works and Housing, Babatunde Fashola, during his tenure as governor of Lagos state, on March 18th, but was gradually abandoned and grounded finally since June 8, 2016, under the administration of the immediate past governor, Akinwunmi Ambode, with the concessionaire- Renescor Health LLP, said to have pulled out of the management deal signed years before.

After assuming office as governor, Sanwo-Olu, assured residents and medical experts that the edifice, said to have been equipped with state-of-the-art facilities worth over N5.6 billion, would be put to use for public purpose.

The governor, who was said to be perfecting strategies to resuscitate the edifice when state was hit by coronavirus, approve its immediate conversion to a treatment facility for COVID-19 cases in Lagos.

Earlier, Sanwo-Olu, during his previous visit to the facility, said that the center, which remain the biggest, would further provide additional capacity to support the already existing isolation facilities in the state.

Explaining the specifications chosen by the state government for these isolation centres, Sanwo-Olu said the facilities were built in a way to give patients a high level of comfort while being treated by medical experts. 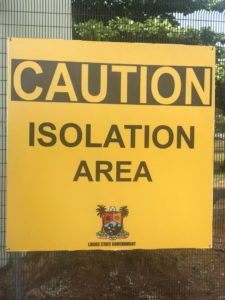 He added that some of the facilities were equipped with Closed Circuit Television (CCTV) communication system that will make it possible for relatives of patients to communicate with them during isolation.

He explained further that the unveiling of the facility is a clear demonstration and commitment of his administration to all-inclusive system of governance.