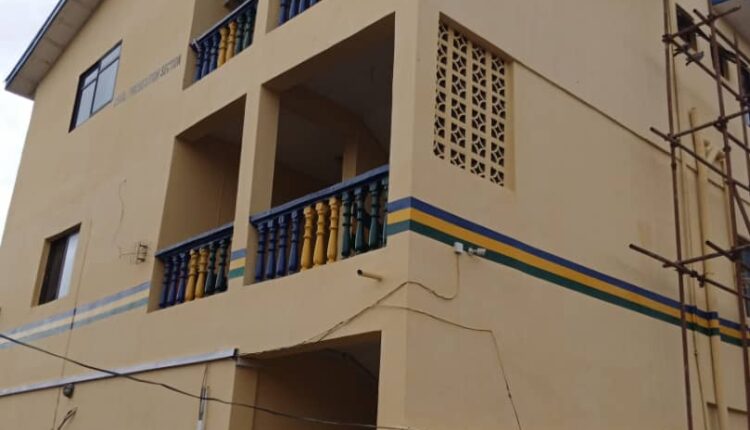 Sanwo-Olu will on Wednesday commission the law library built at the State Crime Investigation Department (SCID) in Panti, Yaba in Lagos mainland Local Government to enhance Lagos Police Command enforcement of law and order across the state.

The project was approved by the Governor through the Attorney-General and Commissioner for Justice, Moyo Onigbanjo, to end the previous practices of taken case files outside the premises to conduct legal research on cases.

Explaining the importance of the project to Lagos Police Command, Officer Commanding, Legal, Yetunde Cardoso, on Tuesday, commended the governor for the gesture which she described as a time adjustment mechanism.

She noted that that law enforcement officers had been yearning for the project before now and that it would reduce time spent on cases.

Cardoso, who was newly appointed judicial Liaison Officer for the state command, added that unlike before when they would have to leave the premises and travel several meters away from the office to complete research work, the project would the energy they spent on cases, saying, this energy we burn on one case can now be used on others; making the job easier.

She noted that the library was rehabilitated and expanded by the state governor and that it would have been commissioned last year but the outbreak of coronavirus affected the construction works.

The judicial liaison officer said: “The ministry of justice has included a law Pavillion provide us with the opportunity to have previous judgement delivered across the country and be able to cite them during court proceedings.

“The facility is very important to the Lagos Police command because we have a lot of criminal and civil cases that needed to be worked on. Before this, we often leave the premises to get legal work done on cases especially research done.

“All that is needed after the commissioning is to enter the library as well as make research and in no time we are done unlike before when we have to travel miles to get this job done in the state”.