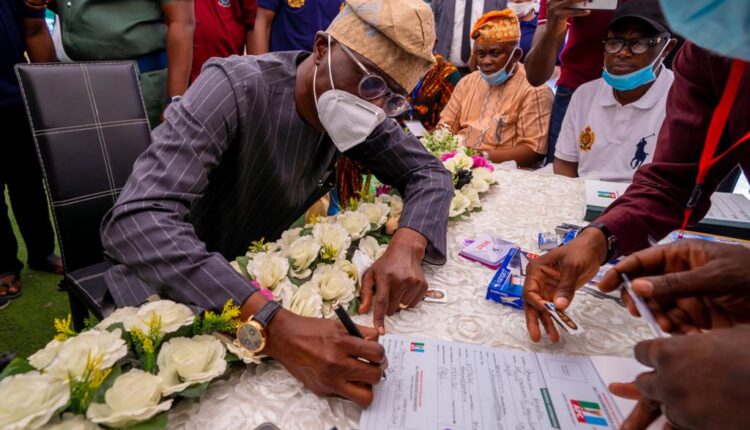 Ahead of the 2023 general election, the Lagos State Governor, Babajide Sanwo-Olu, has revalidated his membership of All Progressives Congress (APC) and educated party followers that the exercise was designed to further strengthen the party towards becoming Africa’s largest political platform.

Sanwo-Olu added that the revalidation of previous APC followers and registration of new members was to ensure that the party has an effective register that would give boost APC’s status globally. 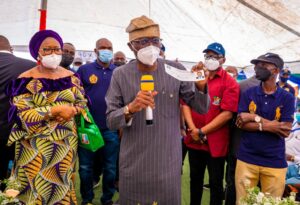