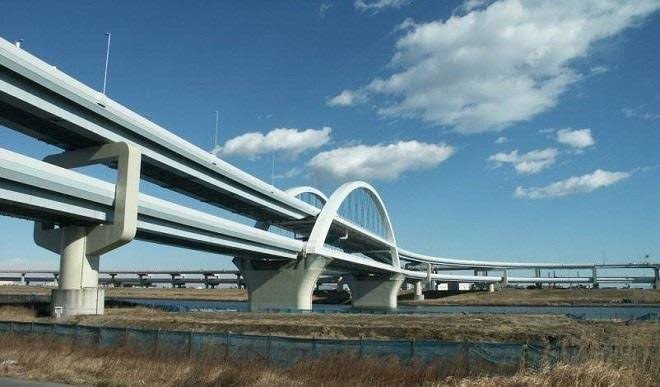 After receiving bids from no fewer than 39 firms for the construction of fouth Mainland Bridge, Lagos State Governor, Babajide Sanwo-Olu, has promised to deliver the project by Year2023.

Sanwo-Olu stressed that on completion of the 37-kilometer project, travel time on Lagos roads will reduce because it will take traffic away from major roads and connects two major parts of the state.

The completion date came barely 12 days after the expiration of a three weeks advertisement for interested firms to express interest for the project and commencement of evaluation of bids from interested firms.

He disclosed the date during an interview with a panel of journalist on a popular television programme yesterday aired at about 5pm, expressing his desire to address challenges confronting the state.

The Governor, when asked strategies to address gridlocks on Lagos roads, listed several strategies adding that the Fourth Mainland Bridge was part of the long-term solution envisaged to reduce travel time in the state.

He said: “You will realised that the bid process was closed days ago and possibly by the middle of next year (2020), we will complete the bidding process and announce contractors that will handle this construction exercise. After that, the contractors will set for work and in another two to three years, the project will be completed”.

Earlier, Sanwo-Olu stressed that the State does not have the financial capacity to build the facility considering the huge funds required for its completion, saying, from the design, we have seen that it is a 37-kilometer road. We cannot handle it alone so we are going to use private equity. We have the alignment, we have the right of way and all of the biometric study.  Let everyone worldwide come and play a role”.

Also, Special Adviser to Governor on Works and Infrastructure, Aramide Adeyoye, explained that since the government did not have funds to actualize the project, it had to place it under the Public-Private Partnership, PPP, arrangement, saying the State government was encouraged by the number of companies that bid for the project globally.

Managing Director, Advanced Engineering Consultants, Dr. Peter Agunbiade, said the journey to construct the Fourth Mainland Bridge began many years ago, as the current administration had made it possible for the construction of the bridge to be revisited.
He said companies in Europe, Asia and others duly expressed interest in the project, assuring that the state government would ensure transparency in executing the bid.
Permanent Secretary, Works, and Infrastructure, Engr. Olujimi Hutonu said the journey started on November 28, 2019 when the advert for expression of interest was placed, adding that three weeks later, the expression of interest had been opened and made public.

FACT CHECK: Was Jesus really born on December 25? From all indications, he wasn’t even born in December- Lanre Olagunju