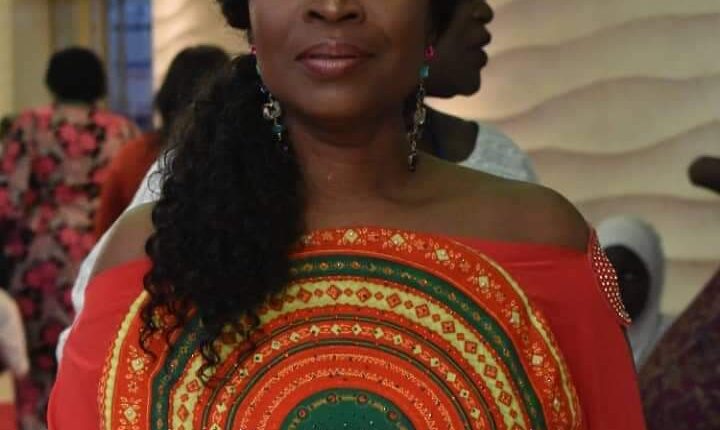 The Lagos State Governor, Babajide Sanwo-Olu, has expressed sadness over the death of the treasurer, Caretaker Committee of the state’s chapter of the All Progressives Congress (APC), Sumbo Ajose.

He said the demise of Ajose, who died at 55 in the United States, where she was receiving treatment for an undisclosed ailment yesterday, was a big loss to her family, friends, associates, and the ruling party.

Sanwo-Olu described the late party treasurer as a trustworthy, committed, extremely loyal politician and an invaluable asset to Lagos APC. He also expressed his deepest condolences to the immediate family and friends of the departed, Lagos APC caretaker chairman, Tunde Balogun, and the entire members of the party executive over the death of the late Ajose.

Sanwo-Olu added that the deceased, who was his personal friend and co-traveler in progressive politics was accountable and rendered selfless service to the party during her tenure as Treasurer without any blemish record.

“The death of the Treasurer of our party, Sumbo Ajose, is a painful and big loss to me personally, Lagos APC, the deceased family, and friends. I am saddened by the passage of this indefatigable, devoted, loyal, and committed democrat and team player who played remarkable roles in the success of our party during her lifetime.

“She will be missed by her family, friends, and the entire political class, particularly Lagos APC State Executive Committee, chieftains, and members of the party across the State,” Sanwo-Olu was quoted as saying in a statement by his spokesman, Gboyega Akosile.

Sanwo-Olu prayed that God would grant ”the soul of our beloved Sumbo Ajose eternal rest and comfort the immediate and political family of the deceased.”