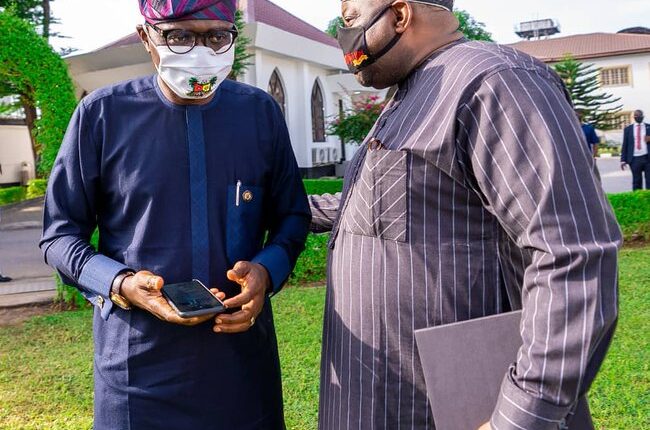 As stated, the theme of the 2021 lecture series is “Security Challenge And Implication On National Development”, and that the event has is billed to hold on Thursday 25th March 2021, at Sheraton Hotel, Ikeja, Lagos State.

The IntegrityReportes Publishers, Adewale Ogunniran, through a statement released on Friday, said that the rising insecurity across the country, particularly the incessant kidnappings of students across the country informed the choice of the lecture theme.

He added that the selected discussants at the meeting are expected to deal thoroughly with the theme and other topics and proffering workable solutions to the country’s lingering security crisis.

According to him, the event will be chaired by Dele Momodu, one of the most decorated media mogul in Africa, and Sanwo-Olu will be the special guest of honour and the opinion leader Chief Kenny Martins will do justice to the topic as guest speaker.