Adeola Soetan : Student leader who spent 13yrs for a… 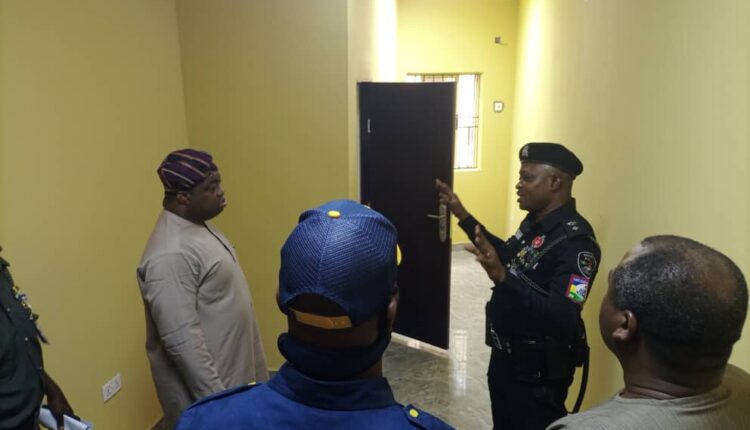 The Governor of Lagos State, Babajide Sanwo-Olu has commissioned a newly built office which is an addition to the police arsenal in the form of a new office extension for the Rapid Response Squad (RRS) aimed towards ensuring an increasingly motivated and efficient workforce.

Sanwo-Olu stated that the new edifice would create a conduciveness for the police personnel to effectively carry out their duties particularly in ensuring safety across the state at all time.

Speaking at the inauguration on Wednesday, the governor commended the efforts of the commander of the formation, Saheed Egbeyemi and charged him to do more in order to ensure that Lagos is always 24 hours under tight security, adding that lives and properties of the people remain the priority of Lagos State as he would do everything to ensure that nothing hurts them. 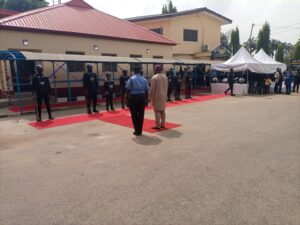 “As the governor of Lagos State, what is important to me is the safety of the people and their properties. Lagos can count on us when it comes to security and we’ll continue to fund the State police and all divisions through the the Lagos state security trust fund, LSSTF.”

He assured that RRS would always be on ground to bring safety across the state in order to promote a more peaceful and secured environment for Lagosians.

He who was represented by the deputy chief of staff to the Lagos state governor, Gboyega Soyanwo further stressed that Lagos will continue to go after criminals; unraveling their hideouts and others perpetrating evils in disguise.

on his part, Egbeyemi commended the State governor for always giving listening ears to security matters and the commissioning of the newly built office as it meant a lot to him and his team, adding that it would boost the morale of police personnel working under RRS in discharging their duties diligently. 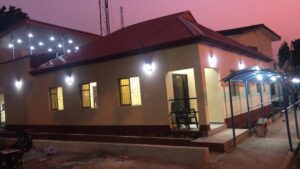 “This newly built office really means a lot to me and my team because it will particularly boost our morale to discharge our duties effectively. The RRS ranks high on the radar of beneficiaries from the Lagos State Security Trust Fund (LSSTF) and we appreciate the immense support.” he said.

He acknowledged Sanwo-Olu’s support in the area of security and that the governor has demonstrated how committed he is in championing security in the state.

Egbeyemi further assured the governor and the state that he and his team will continue to put in their best to ensure the state remain safe at all time as protection of lives and properties will not be treated with levity.