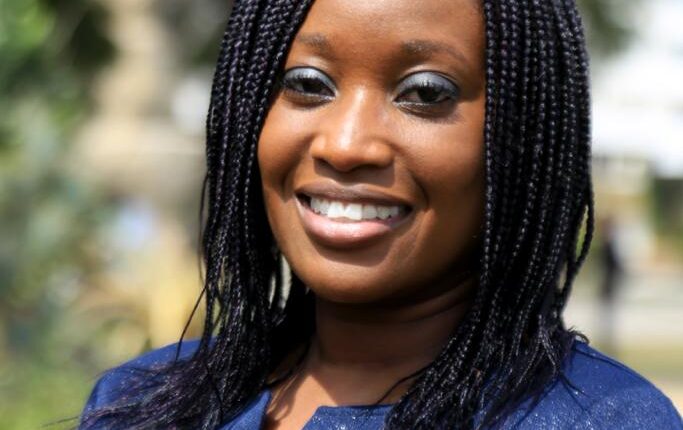 Share
In a bid to prevent vacuum in services delivery within Lagos, the State Governor, Babajide Sanwo-Olu, has approved the appointment of a medical expert, Dr. Folayinka Dania, as the Acting Chief Resilience  Officer for the Lagos State Resilience Office (LASRO).
Before her appointment, Dania was the Deputy Chief Resilience Officer (DCRO) representing the state’s health sector at the agency that was created after Lagos State Government and Rockefeller Foundation partnered via its 100 Resilient Cities (100RC) programme.
Her elevation to position of Acting Chief Resilience  Officer followed as appointment of the erstwhile  Chief Resilience Officer for the state, Gbolahan Oki as the new General Manager, Lagos State Building Control Agency(LASBCA).
Daina’s appointment by the governor was confirmed in a letter signed by the State’s Head of Service, Hakeem Muri- Okunola, saying, she was considered for the job given to her record of impressive performance over the years.
Muri-Okunola, in a statement signed by Public Affairs officer for the agency, Adesoye Oyelami, on Sunday, added that her wealth of experience would aid LASRO in achieving its mandate for Lagos.
“In approving your appointment, due cognisance has been taken of your record of impressive performance, I  therefore have no doubt, you will bring your wealth of experience to bear on the mandate of the Lagos State Resilience Office and that you could continue to justify the confidence reposed in you by Mr Governor”, Muri-Okunola stated.
Dania, a highly experienced medical  professional, had also served in the Directorate of Disease Control,   Lagos State Ministry of Health, where she worked meritoriously with the Programme Officer in the implementation of Malaria elimination programme of the Lagos  State Government.
It would be recalled that three years ago, the medical expert was nominated as the representative of the Ministry of Health at the agency after the partnership between Lagos State Government and Rockefeller Foundation was reached.
A year after, based on the recommendation of the Leadership of 100 RC, LASRO and the Ministry of Economic Planning & Budget (MEPB), she was appointed as  the Deputy Chief Resilience Officer for Lagos State.
Dania, after her appointment as the Deputy Chief Resilience Officer,  led the  development of Lagos Resilience Strategy (LRS),  the first Urban Resilience Strategy in Nigeria was launched in February 2020.
While maintaining that the appointee had made significant contributions and distinguished herself in all the positions she had held previously, Muri-Okunola in the letter, disclosed that her appointment as the new Acting CRO, LASRO is with immediate effect.