Buhari reiterates commitment toward fight against… 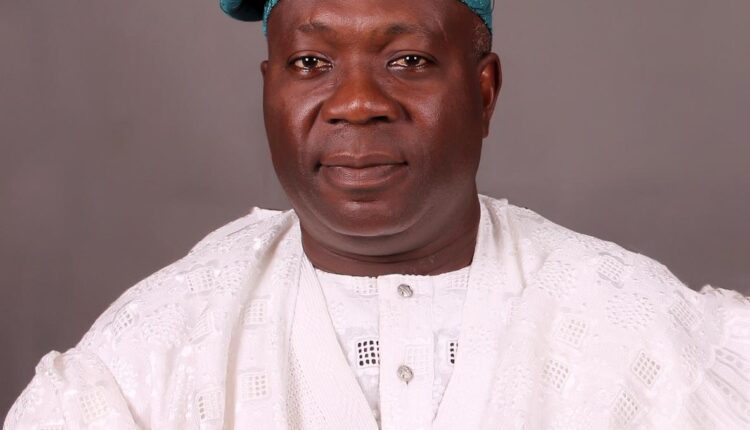 Sanwo-Olu disclosed that the selection of the former adviser was based on his wealth of experience and track record and that Olanrewaju was a competent hand best consider to as serve chairman of the committee saddle with responsibility of overseeing natural resources and managing environment of the state.

Confirming the appointment through a letter issued recently, the Head of Service to Lagos State Government, Hakeem Muri-Okunola, indicated that the appointment of the former special adviser as chairman of Lagos State Mineral Resources and Environmental Management Committee was approved by the state governor and that Olarewaju was expected to resume to his office with immediate effect.

It said: “I am pleased to convey the approval of Sanwo-Olu of your appointment as chairman of Lagos State Mineral Resources and Environmental Management Committee, with effect from 1 July 2019.

In approval of your appointment in an advisory capacity, due cognisant of has been taken of your impressive track record. I, therefore, have no doubt that you will bring your wealth of experience to bear on the work of the state’s mineral resources and environmental management committee, and continue to justify the confidence reposed in you by the state’s governor”, it added.

Until his appointment, Olarewaju had worked as a cabinet ranked special adviser to Lagos state ministry of environment between 2007 and 2011 and served a year as chairman of Barigal Local Council Development Area from 2003 and 2004.

He was also executive chairman of Solumu Local Government between 1999 and 2002 and also served in the same capacity from 1997 and 1998 under military dictatorship before Nigerian return to democracy in 1999.

Besides, due to active role and involvement of the former council chairman in grass-root politics within his constituency, Olarewaju was appointed as Director of Party Affair to Babajide Sanwo-Olu Independent Campaign Organization (Sanwo-olu ICG) during election campaign between 2018-2019 that led to emergence of Sanwo-Olu as governor of Lagos state.