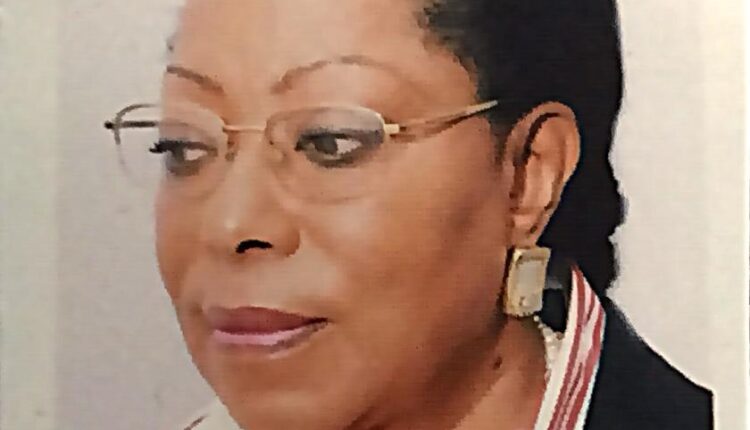 The Lagos State Governor, Babajide Sanwo-Olu, has nominated Keystone Bank former Director, Olateju Phillips, as a director on board of Lasaco Assurance PLC.

With her appointment, Philips would be replacing former Chairman, Aderinola Disu, on the board of Lasaco Assurance.

Through a letter conveying the governor’s appointment, Amokomowo enjoined the new board chairman to bring her leadership qualities to bare in her new role on the board of the company.

“We write to inform you that Governor, Babajide Sanwo-Olu, the Executive Governor of Lagos State has nominated you as a Director to represent Lagos State and replace Mrs. Aderinola Disu as Chairman on the Board of LASACO Assurance Plc. Kindly forward an acceptance letter to us and contact Board of LASACO for further information,” the letter read in part.

Banking on a great and robust resume, Phillips is a successful Chartered Accountant who holds an ACCA from England and Wales.

Also, she is a renowned Management / Financial Consultant to many companies and was at a time, the Divisional Commercial Manager of Property division of the United African Company (UAC) of Nig. Plc.

Her other appointments include but not limited to the following: Chairman, Federal College of Agriculture Ibadan; Chairman, Organizing Committee of the Institute of Directors (IoD) Nigeria; Council Member, Bank Directors Association of Nigeria; Board Member, Women In Boardroom; Member, Institute of Chartered Accountants of Nigeria (ICAN) Presidential Committee; Member, ICAN Annual Conference Committee;