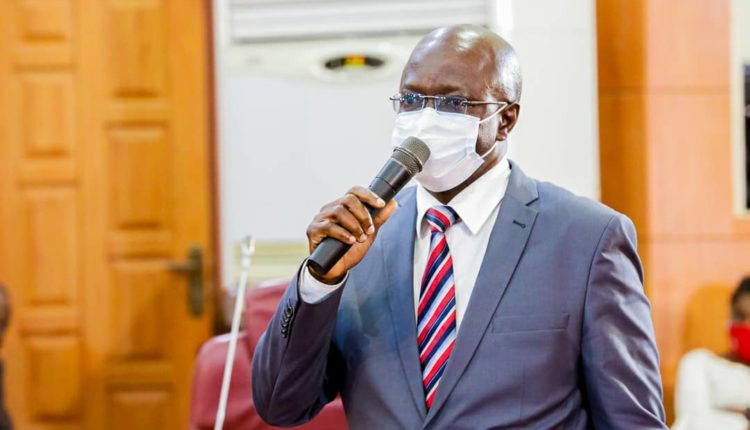 Ibrahim, alongside Yakub Ishola Balogun, were the two additional nominees confirmed by the state’s House of Assembly into the commission last week.

Balogun replaced Mr. Abiodun Oladipupo Akhigbe, who was rejected by the House on Thursday, May 14, while Ibrahim was absent during the event.

Jimoh Ibrahim with over 30 years rich, cognate experience in the corporate world is a Fellow Chartered Accountant, Chartered Tax Administrator, Certified Forensic Accountant, foremost Training Consultant and astute Manager of men and resources.
He successfully pioneered the Computer-based Test for JAMB examinations as the General Manager of ELECTRONIC TEST COMPANY LIMITED; from where he moved to manage HUNTSVILLE TECHNOLOGY LIMITED as the Managing Director.
He was General Manager, Finance at DATAFLEX NIGERIA LIMITED for 11 years where he helped the IT company grew to an octopus in the industry.
The Unilag graduate has held several Accounting, Investment, Finance and Audit positions across several renowned companies and professional firms in the country with several milestones recorded.