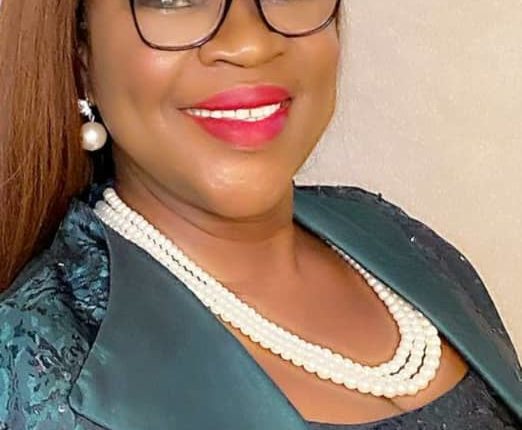 Share
By Monsuru Olowoopejo
In a bid to avoid vacuum in Lagos governance, the State Governor, Babajide Sanwo-Olu, has appointed Ajibike Shomade as the new General Manager, Lagos State Urban Renewal Authority(LASURA).
Shomade replaces erstwhile LASURA boss, Lateef Sholebo, who vacated the office after completing his tenure which was marked with giant strides.
The appointment of the new LASURA boss was disclosed on Friday in a statement made available to our correspondent by the Public Affairs Officer, Ministry of Physical planning and Urban Development, Mikailu Sanusi.
Before the new appointment, Shomade had earlier served as General Manager of Lagos State Development and Property Corporation(LSDPC), where she distinguished herself.
The new general manager holds a Masters of Business Administration degree in Management Marketing from Ladoke Akintola University, Ogbomosho     and a Higher National Diploma in Town and Regional Planning from the Lagos State Polytechnic. She received both local and international trainings in property and legal documents development and emotional intelligence among others.
Ajibike Shomade had served the Lagos State Government through the Lagos State Development and Property Corporation(LSDPC) where she rose to the level of General Manager Property and Land Management from 2017 to 2018.
As a manager of human and material resources, she is verse in executive team leadership, policy improvement and documentation skills among other core competent areas.
With her wealth of experience in land related and physical planning matters, Ajibike Shomade is expected to give the Authority the deserved impetus to take urban renewal matters to a greater level in the State.

Lagos Govt. certifies over 700 youths, others as entrepreneurs