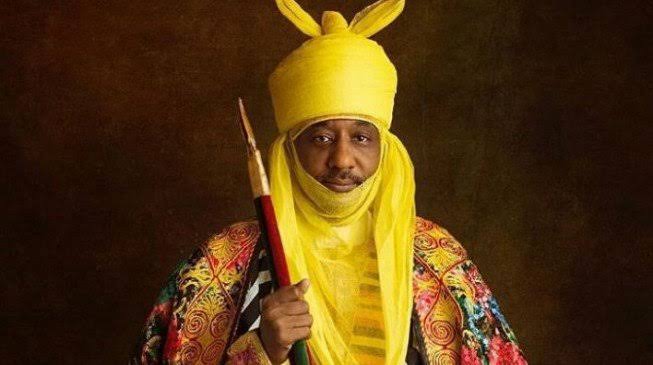 Emir of Kano, Muhammadu Sanusi II,  has accepted an appointment by Kano State Government to become Chairman of state Emirate Council’s chiefs, the offer of which was said to had been proposed by state Governor, Umar Ganduje.

Sanusi’s acceptance came barely 24 hours after Ganduje disclosed series of request he received from residents that  Emir be dethroned.

The monarch in a letter addressed to the office of the Secretary to State Government (SSG) and signed by the Emir’s Secretary, Abba Yusuf, confirmed Sanusi’s acceptance of the appointment and requested further directives from the Governor on how to proceed.

Kindly inform His Excellency that His Highness, Sarkin Kano, has not rejected his appointment as Chairman, Kano State Council of Chief. His Highness accepted the appointment.

“In doing so, His Highness requests for further directives of His Excellency, the Governor.

Ganduje had earlier given Emir Sanusi a two-day ultimatum to accept or reject his appointment as Chairman Kano Council of Chiefs.

The directive was contained in a letter dated December 19, and signed by Musa Bichi, Permanent Secretary for Special Duties, on behalf of the Secretary to Kano State Government.

How Lagos NURTW rake N585.9M from 189 branch chairmen before inauguration