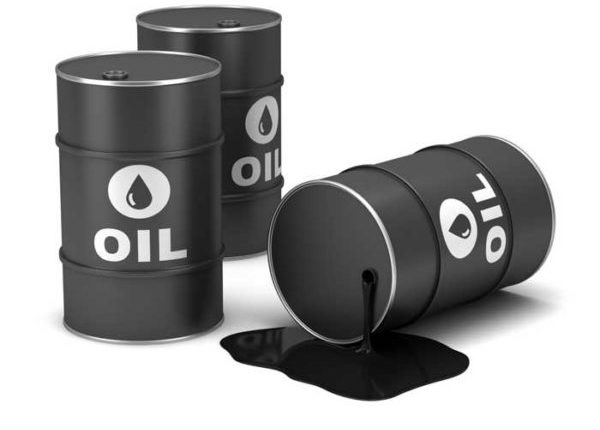 Saudi Arabia has asked Iraq’s national oil marketing company for 20 million barrels of crude to supply the country’s stocks after an attack on Saudi Aramco facilities.

The Wall Street Journal reported on Thursday citing two sources familiar with the matter, saying Saudi Aramco declined to comment, while the deputy head of crude sales at the Iraqi State Organisation for Marketing of Oil, Ali Nazar Shatar, said there was no contract between the organisation and the Saudi company.

It would be recalled that Saturday’s drone attack on the Saudi facilities wiped out more than half of the country’s daily oil output and Yemen’s Houthis Movement claimed responsibility for the strike, however, Saudi and American authorities accused Iraq of orchestrating the assault.

The Islamic republic refuted the allegations, stating that Saudi Arabia knows nothing about the incident, and stressing that the kingdom failed to explain why the country’s defence system could not intercept missiles and aircraft.

However, U.S. President Donald Trump said that he had ordered to boost sanctions on Iran over its alleged role in the recent attacks on oil facilities.

The attack triggered a considerable spike in oil prices across the globe.