JUST IN: We leave everything to God – Aregbesola 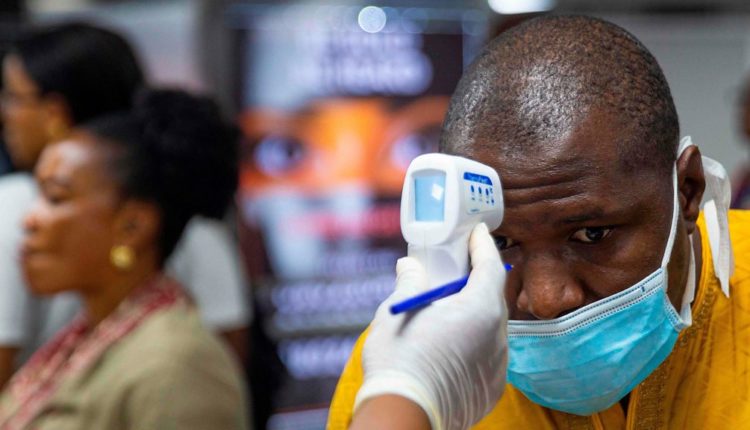 After coronavirus cases jumped to 1,462 people with five casualties in South Africa, the country’s Telkom, Samsung, and the government have teamed up to develop a track and trace database to identify the whereabouts of people who may have contracted coronavirus.

Telkom has been working with the National Institute for Communicable Diseases (NICD) and the Council for Scientific and Industrial Research (CSIR) to develop the database, which uses data from a person’s phone to track where they have been.

The mobile network operator said the system collated multiple data sources such as GIS, or geographic information system mapping, to track an infected person and identify those they may have exposed to the virus.

“This reduces the current reliance on the patient’s own recollections of who they may have exposed unknowingly and enables the CSIR to contact people who were in the same proximity as the patient.”

The Department of Health will still use officials to trace primary contacts and ensure testing for secondary contacts in certain communities, it added.

Telkom has partnered with Samsung to distribute 1,500 handsets to people hired to track and trace people in the provinces hardest hit by the virus. The phones will be connected for free using Telkom’s FreeMe packages for the next 6 months.

In a media briefing late on Thursday, the Minister of Communications Stella Ndabeni-Abrahams said the government respected everyone’s right to privacy and the database would not be used to spy on citizens.

Other countries such as Singapore, South Korea, Russia, and Germany have launched, or plan to launch similar apps.