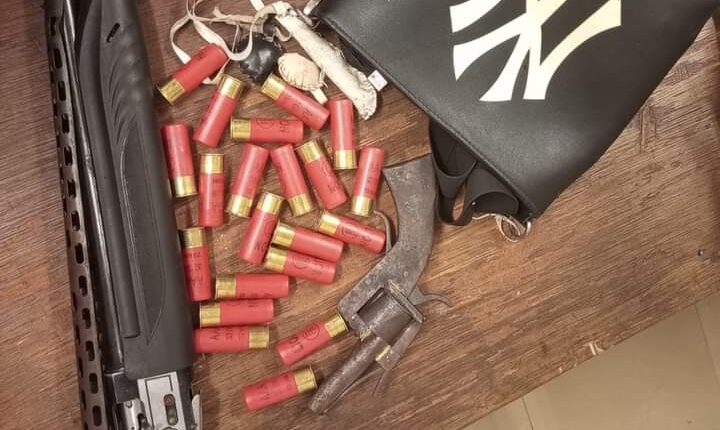 The Nigeria Police has arrested five suspects in connection with guns and other arms found in their possession in Lagos State. 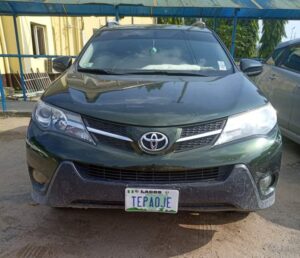 The five suspects were arrested by the state sponsored formation, Rapid Response Squad, RRS during a stop and search operation carried out in Ajah axis.

The suspects were intercepted by operatives of the agency on Saturday in a RAV4, 2018 model car, with a customized number plate ‘TEPAOJE.

During the search,  a pump action gun, a locally made revolver and 21 live cartridge were recovered from the suspects’ vehicle.

The driver of the vehicle, Adeolu, was said to have made useful statement that would assist the police in the arrest of more suspects who might be in connection with the recovered arms and ammunition.

Meanwhile, the Commander of RRS, Yinka Egbeyemi has transferred the case to CP’s Special Squad on the directive of the Commissioner of Police, Hakeem Odumosu. 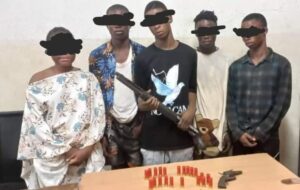