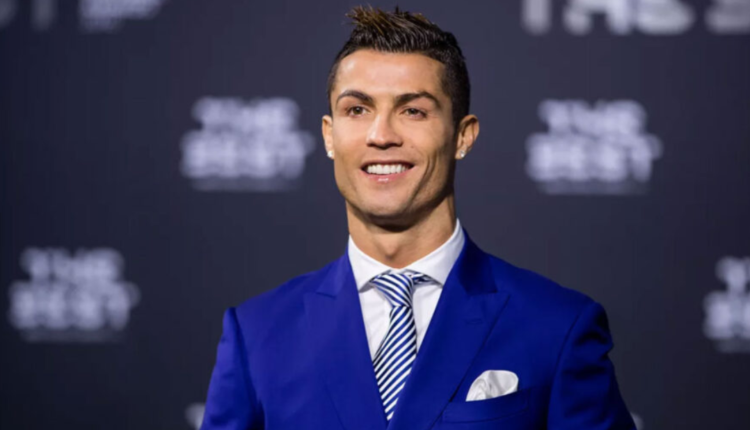 Manchester United star and Portuguese forward, Cristiano Ronaldo, has been adjudged the highest-paid player in the world for 2021, with pre-tax earnings of $125 million.

Ronaldo topped the list of highest-paid players, earning $125 million out of $415 million earned by the top five earners in the globe, according to a survey released yesterday by Safe Betting Sites.

Despite making less money than Lionel Messi, the five-time Ballon d’Or winner topped the list with $70 million in salary and incentives, as well as a $55 million endorsement agreement, which was $15 million more than Messi’s pre-tax earnings.

Messi earned a total of $110 million in pre-tax earnings in 2021, making him the second-highest-paid footballer in the world.

Messi has the highest salary and incentive package in sports, earning $75 million in total, $5 million more than his Portuguese competitor.

Neymar was the third-highest paid football player in 2021, with $95 million in earnings from salary, incentives, and endorsement deals.

Kylian Mbappé and Mohamed Salah round out the top five highest-paid footballers in 2021, with total earnings of $43 million and $41 million, respectively.