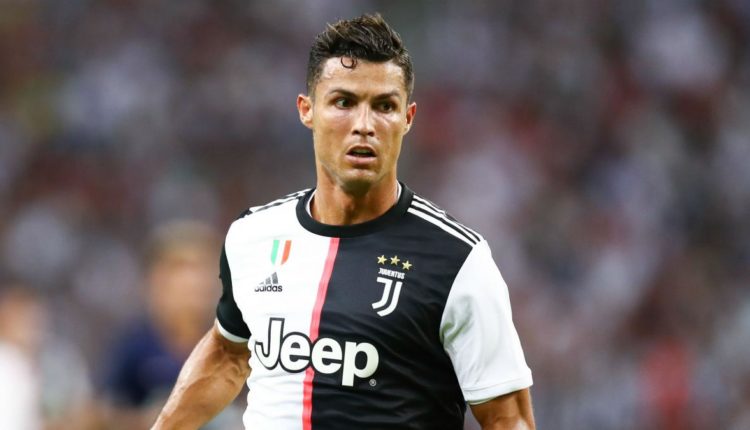 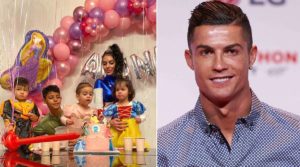 The celebration, which also came at a time when his country’s national team was preparing for their Euro 2020 qualifiers, has further afforded the striker opportunity to divert attention from the crisis rocking his form with the Turin Club.

Rather than allow the crisis affect him, the former Real Madrid striker posted a wonderful birthday celebration picture on Instagram of his daughter, Alana Martina, tagged “Happy Birthday My Love Anna.”

Present at the birthday celebration were his other three children including his twins along with his girlfriend, Georgina Rodríguez who dressed up in female Captain America attire.

Ronaldo is in a relationship with Rodriguez since 2017 and gave birth to her daughter Alana on Nov 12, 2017.

Cristiano Ronaldo’s first son was born on June 17, 2010, at the United States, whose name is Cristiano Ronaldo Jr. and as per the agreement with his wife, he has not revealed her name.

He was then in a relationship with Russian model Irina Shayk, which ended in the year 2015.

Ronaldo became a father to twins on June 8, 2017, when was blessed with a daughter and a son. The twins Eva and Mateo were born via surrogacy.

Sowore: Soyinka, Falana, others can’t intimidate us to release him- DSS