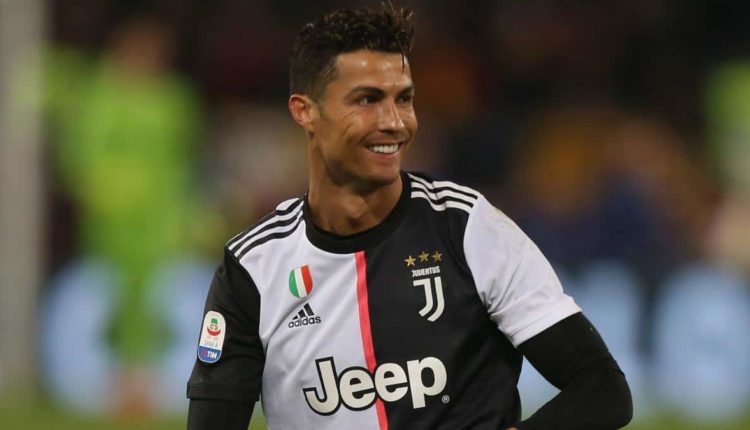 Portugese forward, Cristiano Ronaldo, has reached an agreement with Manchester City over a sensational transfer from Juventus to the Premier League champions in coming days.

As gathered, Ronaldo has struck a deal with City, who have offered him a two-year contract with a salary of €15 million per season, about half of what he earns in Turin.

According to sources, the English Premier League champions had not dismissed the possibility of signing Ronaldo after Harry Kane committed his immediate future to Tottenham Hotspur on Tuesday.

As learnt, Ronaldo’s agent, Jorge Mendes, had flown in to settle Ronaldo’s future, with the Portugal captain wanting to move and Juventus willing to let him go.

However, while Ronaldo has agreed terms with City, no deal has yet been struck between the team and Juventus, who are seeking a €25m transfer fee for the 36-year-old and would be interested in signing City forward Gabriel Jesus, but City do not want to pay a transfer fee or let their Brazil international leave this summer.

Last week, Ronaldo lashed out over the transfer rumours regarding his future, accusing people of being “disrespectful” yet stopping short of committing his future to Juventus.

Meanwhile, a meeting between Cristiano Ronaldo’s agent Jorge Mendes and Juventus in Turin ended without any agreement on Thursday.

Juventus want to sell Ronaldo before his contract runs out next summer and he wants to leave. No more meetings were scheduled on Thursday, with Mendes looking for a club willing to buy the five-time Ballon d’Or winner.

Manchester City have been offered the chance to sign Ronaldo and are interested in bringing him back to the Premier League. But City want to sign him on a free transfer and are willing to offer him a two-year contract, with a salary of £12.8m-per-season (€15m).

City have so far signed Jack Grealish for £100m this summer and Pep Guardiola would be happy to continue the season without any more signings.

He believes his squad is now even stronger than last season’s champions, but City are still prepared to sign a forward after missing out on Harry Kane.

Ronaldo does not fit the profile of the player they are looking for, but they would consider signing him if the deal made sense from a sporting and financial perspective. The 36-year-old scored 118 goals in 292 games for Manchester United between 2003 and 2009.

Ronaldo has not directly communicated to the club that he wants to depart. His current contract at the Allianz Stadium runs until June 2022 and he is earning €31m per year after tax.

City are the only club currently interested in signing Ronaldo, with Paris Saint-Germain not in the picture.

Ronaldo’s representatives are pushing for a move, while Juventus would like to sign Gabriel Jesus to be a part of the deal, but City do not want to sell the Brazil international forward.

Ronaldo was a surprise omission from the starting line-up in Juve’s Serie A opener against Udinese and left training on Wednesday with an arm injury.