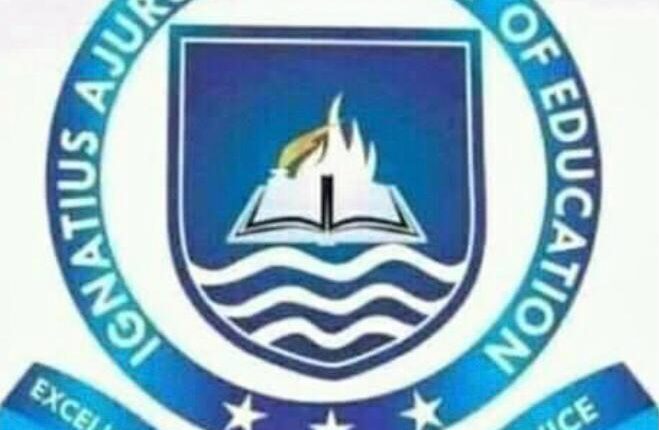 The Ignatius Ajuru University of Education, Port Harcourt, has disclosed that six of its students have been expelled for various offences, including the gang-rape of a female co-student in one of the institution’s hostels.

As gathered, the students expelled were found guilty after the rape allegations and other offences were referred to the school disciplinary committee.

As stated, Godspower, who was thrown out of school, defrauded fellow students of their school fees and issued them fake online University receipts, while Linus was expelled for selling a fellow student’s phone, Destiny, Valentine and Chukwuemeka were alleged to have gang-raped a female student in the hostel.

The Vice-Chancellor of the institution, Prof. Ndimele Ozo-Mekuri, made this available to newsmen through a statement disclosed in Port Harcourt on Wednesday.

According to the statement, the majority of the victims who are in Level 100 in the 2019/2020 session lost their admission.

In the statement titled ‘Expulsion from the university,’ Prof. Ozo-Mekuri said of the six students, three were expelled after they were found culpable of rape allegations and the case referred to the school disciplinary committee.

The statement read, “The Senate of Ignatius Ajuru University of Education has expelled the following students from the University for various offences:

Reacting to the development, a right group, the Centre for Basic Rights Protection and Accountability Campaign commended the senate of the university for the action.

The group’s head, Women Mobilization, Uzoma Kelechi in a statement said the university authority has proven that issues of sexual violence do not have a place in the school.

Kelechi who said the body has been following the matter since it occurred in October last year said the institution has restored public confidence by ensuring that appropriate sanction was meted out to perpetrators of crime, especially in the case of rape.

She added, “This action by the institution is a bold statement and it would serve as a deterrent to others. We also commend the VC for keeping to his words of ensuring justice for the rape victim.”