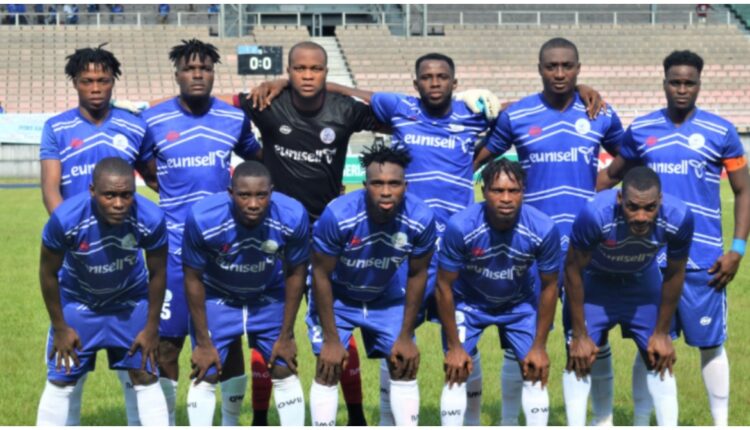 The Nigeria Professional Football League champions, Rivers United, has been reported to have pulled out of the 2022 Aiteo Cup, as a measure to concentrate on its continental engagements, the Confederation of African Football (CAF) champions league.

Rivers United were said to have informed the Nigerian Football Federation (NFF) that its encounter with Akwa Ibom team, Dakkada FC, would not acknowledged.

The team was said to have told the organisers that the match against Dakkada FC in a Round of 64 clash in Owerri on Saturday was coming days before they would be playing their first match on the continental stage.

The development means Dakkada FC have now progressed to the next round of the Aiteo Cup. and will now face the winner of today’s Round of 64 clash between FRSC and Adoration FC in the next round.

The winner of the Aiteo Cup will represent Nigeria at the CAF Confederation Cup competition alongside Remo Stars who qualified following a third place position in the just concluded NPFL season.