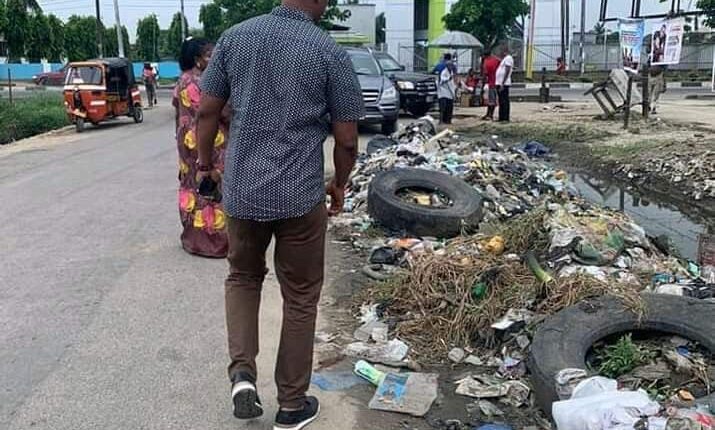 Following the return of heaps of refuse on major highways, streets, and at different junctions across Rivers, the State Government has terminated contracts of all firms assigned to collect waste in the metropolis.

It said that the decision to terminate their contract with the Rivers State Management Agency (RIWAMA) was due to their inability to fulfill their contractual obligation to the state.

According to the government, the contractual agreement signed with all firms assigned to collect waste across the state was to ensure a cleaner and healthier environment for Rivers’ citizens.

The Special Assistant to the Governor on media, Kelvin Ebiri, announced the government decision on termination of their contract across the state.

Ebiri, in a statement released to newsmen yesterday, stressed that the termination of their contract takes effect immediately and that the council chairmen should take responsibility for the removal of waste across their territory.

According to the statement, in the interim, the Rivers State Government has directed the Chairmen of Port Harcourt City and Obio-Akpor Local Government Areas to immediately take charge of the evacuation of waste in their respective jurisdiction, pending the announcement of new waste contractors by Monday.

“In line with its commitment to ensure a more hygienic environment, the Rivers State Government has hereby assured residents and indigenes of the state of its resolve to tackle the waste problems in the state in a comprehensive manner”.