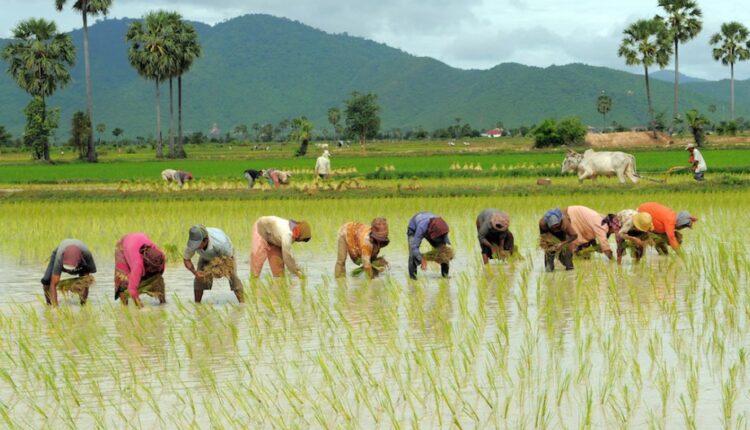 The Rice Farmers Association of Nigeria (RIFAN), Bauchi State chapter, has called on the Federal Government (FG) to introduce additional measures to enhance rice production and processing in the country.  The state chairman of the association, Alhaji Yahaya Adamu, made the call in an interview with pressmen in Bauchi on Friday. Adamu said  such measures would lead to bumper harvests and an expanded market for the commodity. He said that government should, as a matter of policy, introduce orientation programmes on new farming techniques for farmers through effective use of the media.

He said that government could achieve this by engaging agricultural extension workers to educate farmers using the media. The state RIFAN chairman noted that the enhancement of rice milling processes, the development of water sources for dry season farming by drilling of tube wells, dams and other water sources would expand the scope of rice production nationwide. He added that concerted efforts by relevant stakeholders on value addition would improve the milling process and marketing as well as enhance the production of the commodity. He added that it would also encourage more farmers to partake in the venture. Adamu said the chapter was considering the possibility of involving traditional rulers in the implementation of the CBN Anchor Borrowers’ Programme for its members. He said such a strategy would check defaulters who had refused to repay their loans as well as enable the chapter to determine the deserving farmers.

Adamu said the chapter would not condone the bad attitudes of some farmers who benefitted from the loan but defaulted in their repayment. He stressed that traditional rulers would be needed to guarantee that an individual farmer would repay before accessing the loan. He described the Anchor Borrowers’ Programme as one of the best agricultural policies ever introduced in the country. Adamu said that the scheme had enhanced food security, generated employment opportunities and put substantial income in the hands of many farmers. He urged the Federal Government to sustain its collaboration with relevant agricultural bodies such as the farmers’ groups with a view to orienting them on how they could become certified farmers. The Bauchi chapter of RIFAN recently registered 13,577 additional farmers into the Anchor Borrowers’ Programme.