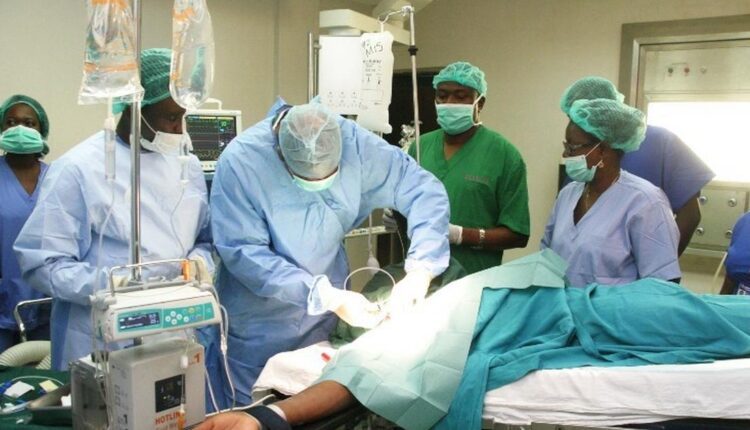 Hundreds of patients at government-owned health facilities have heaved a sigh of relief after the National Association of Resident Doctors (NARD) have suspended their nationwide industrial action embarked upon over unpaid allowance by the Federal Government barely 10 days ago.

The leadership of the striking workers’ union approved the suspension of industrial action after a virtual meeting with members which lasted for about 15 hours, with each member raising concerns over the planned call-off considering the unpaid allowances.

Announcing the development on Saturday, NARD President, Dr Uyilawa Okhuaihesuyi, in an interview with newsmen in Abuja, stated that the decision was to prevent patients from avoidable deaths across the country.

Okhuaihesuyi, while assuring the public that the doctors were ready to commence service delivery, added that the union would further address a press conference on its decision on Sunday.

The announcement came barely 24 hours after Minister of Labour and Employment, Dr Chris Ngige, chaired the meeting which lasted about six hours on Friday and was also attended by the Minister of State for Health, Dr Olorunnimbe Mamora.

Gunmen kill eight miners, injure others during attacks in Plateau