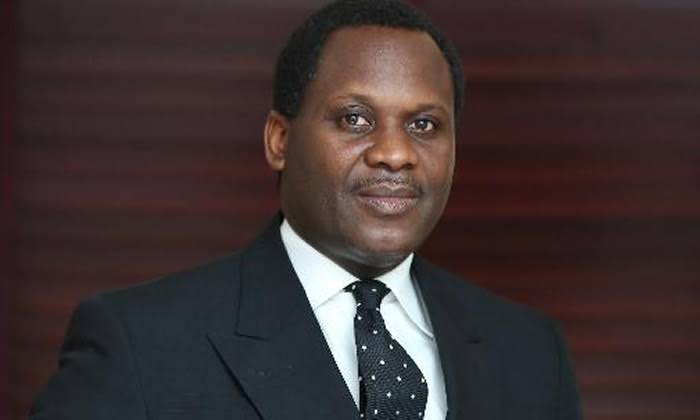 As a means to protect consumers’ interest, regulatory bodies under the auspices of the  Federal Competition and Consumer Protection Commission (FCCPC) has raised alarm over the inability of some companies and service providers to resolve consumers’ complaints and provide a feedback mechanism for their products.

It was reported that the development had resulted in a weekly complaint received from consumers by the commission, adding that they received no fewer than 10,000 complaints weekly.

The Director-General of the commission,  Babatunde Irukera,  noted this at a National Virtual Policy Dialogue organised by the Nigerian Global Affairs Council in Abuja on Monday.

Irukera said that the commission was a secondary complaint resolution organisation that receives more complaints that the agencies or departments the complaints were initially meant for, ranging from power, foreign/local airlines, telecommunications, pay television, and online trading among others.

Irukera urged service providers to use the same mechanism they used in distributing their products and services to receive their customers’ feedback and resolve complaints, as the  commission lacks the necessary staff strength to handle the myriad of complaints thronging them

“People come to the commission for everything and we have just about 12 to 16 persons in our complaint resolution department.

“Even if we decide to employ another 3,000 people, we will still not be able to handle all the complaints that come to us,” he said.

The director-general enjoined Companies to rise up to their responsibility of resolving their customers’ complaints in order to reduce work on the commission since their work is to ensure that companies treat customers fairly, eliminate barriers so that competition can thrive for development purpose.

Irukera, however, advised consumers to work jointly with the commission to hold companies accountable and make them turn a new leaf for effective consumer protection.