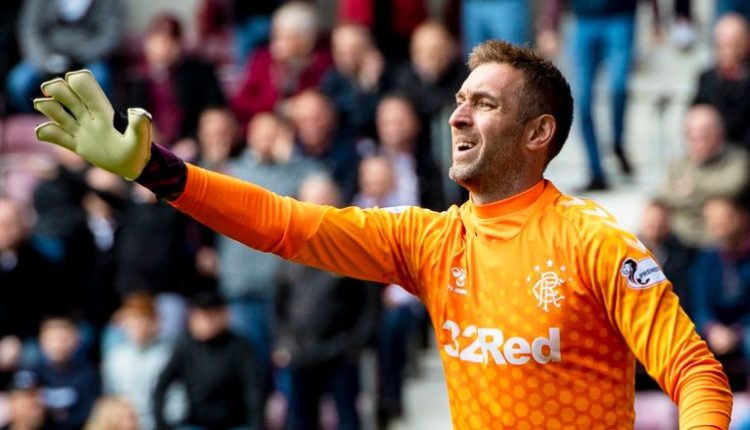 Following his sterling performance, Rangers goalkeeper, Allan McGregor, has signed a new contract to keep him at the club until the summer of 2021.

The 37-year-old is in his second spell at Ibrox, having rejoined from Hull City on a two-year deal in May 2018

“It’s very pleasing. I’ve not really been thinking about it but there was a wee bit in the contract that if I played a certain amount of games [that would trigger the extension],” he

“It’s done now and I’m just looking forward to another year. I am pleased I’m actually fit and staying healthy. I’ve done alright, I’m just disappointed we’ve not won anything yet. But hopefully, we can change that.”